A woman who only found out the man she’d spent a lifetime calling dad wasn’t her real father when she received a DNA kit for her 70th birthday has described her shock at discovering the family secret.

DNA kits cost from around £50 and can offer basic details such as geographic heritage right down to names of people you’re biologically related to. Most require those who use them to provide a saliva sample, which is then matched with DNA data.

Describing how she originally thought the present was a ‘lovely idea’, she revealed the journey she’s been on since the results stated that a different man was her father.

Prue Heron, a 72-year-old photographer from West Sussex, shared with Channel 4 News how a DNA testing kit, bought for her 70th birthday, had put a tinderbox under the family life she knew after it was revealed that the man she thought was her dad wasn’t her real biological father 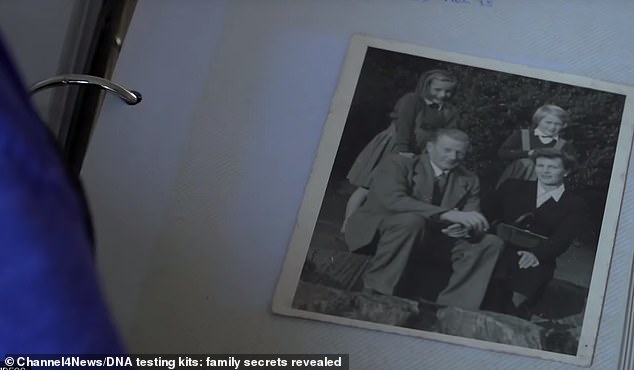 A family photo featured in Channel 4 news programme DNA testing kits: family secrets revealed shows Prue with her mother, father and sister. She had no idea that her sister was only her half sister until she was gifted the DNA kit for her 70th 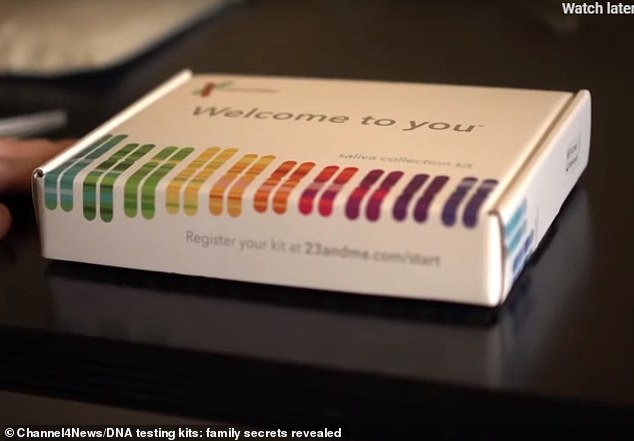 The use of home-testing DNA kits which can offer a detailed account of a person’s biological heritage has risen ‘exponentially’ in recent years, according to the programme’s experts 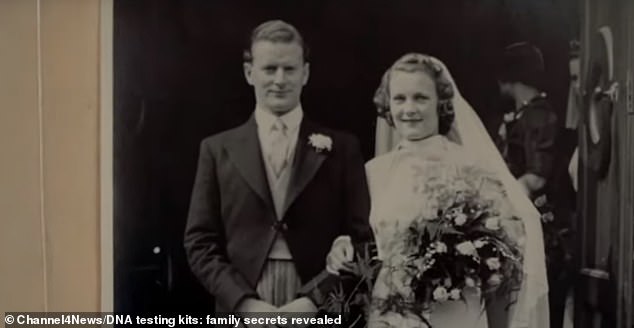 A second page to the results, which Heron only discovered a year later, revealed a ‘stranger’s name’ – when her sister took the same test, her father’s name was present

She explained: ‘I got the kit from my two nieces and sister for my 70th birthday. It was a lovely present and I just thought it would show my global origins.’

Heron says that she initially didn’t question the results and it was only when she came to look at them again about a year later that she ‘realised it had another page’.

She says: ‘I realised there was a stranger in there and it really went from there. My sister did a test and the only person that we hadn’t got in common was my father and therefore my dad was not my biological father.’

Describing the emotions at finding out she’d grown up with a man who wasn’t her biological father was hard to fathom, not least because they had looked alike.

‘It was an amazing shock, we were very close together, we loved each other. You can see from that [gesturing at a picture of her father] that we have the same profile. It just didn’t occur to me that he wasn’t my dad.’ 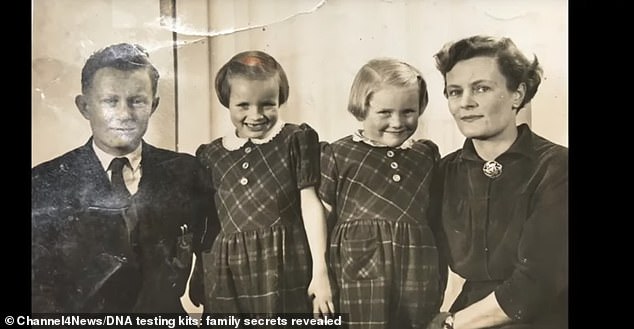 A family photo of Heron as a young girl, she’s says that she looked like the man who brought her up which made the news particularly hard to take 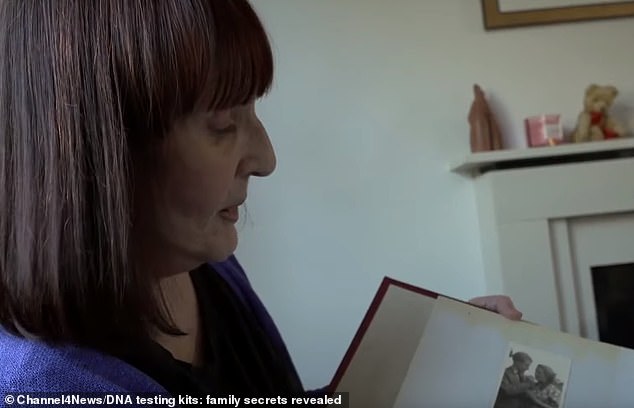 ‘It just didn’t occur to me that he wasn’t my dad’: Heron browsing through a family album 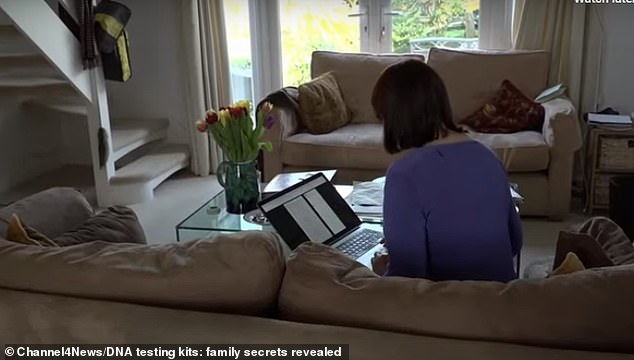 After feeling like ‘life was on hold’, Heron decided to employ a DNA detective to track down family on her biological father’s side 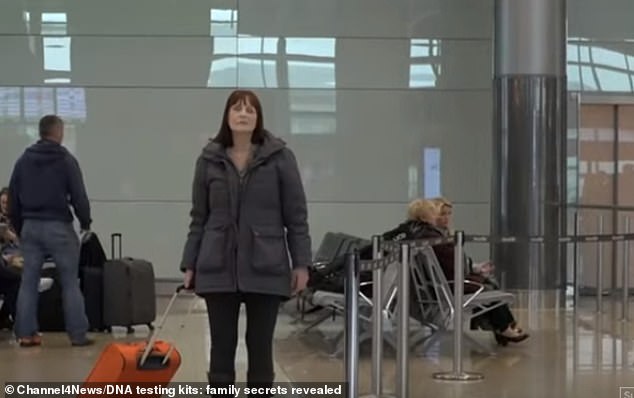 ‘I have to know’: The programme follows Heron as she travels to island to meet up with blood relations 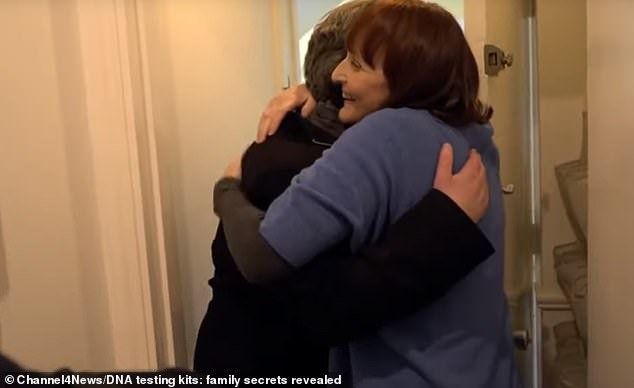 She describes meeting up with her father’s side of the family, pictured with her cousin, centre, and cousin’s daughter, right, as like ‘the beginning’ of a new journey

After discovering her sister was only her half-sister, she told the Telegraph earlier this year that she decided she had to track down her real heritage on her father’s side, saying:  ‘I can’t rest until I find out who my father was.’

She recruited a DNA detective and, after researching further, Prue eventually tracked down biological relatives – including her cousins – although her real father had already passed away. 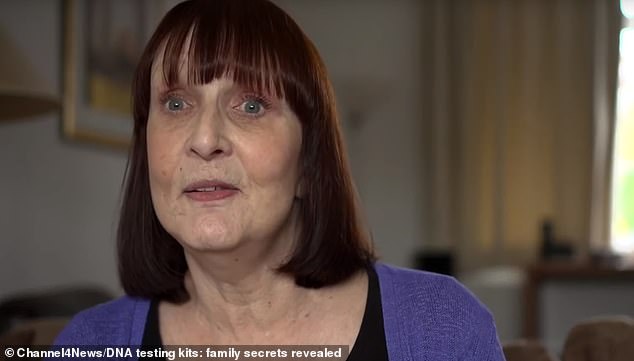 Heron said that while her own discovery had thrown a tinderbox under the family she thought she’d grown up with, she predicted that such tests might actually offer ‘happy endings’ for many people.

She said: ‘I think there’s about to be the biggest explosion on DNA testing and skeletons coming out of the closet and probably a lot of people are a bit worried about it.