Several Australian employees have revealed the biggest mistakes in the workplace that have left them red faced – and in some cases, fired.

The women have confessed to racking up a $70,000 bill, accidentally sending rude texts to their bosses and missing an important flight while they had their back turned to the terminal gate.

While they might have seemed deplorable at the time, those who shared their crimes to Mamamia were quick to laugh off the damage it caused, especially those who still work at the same job. 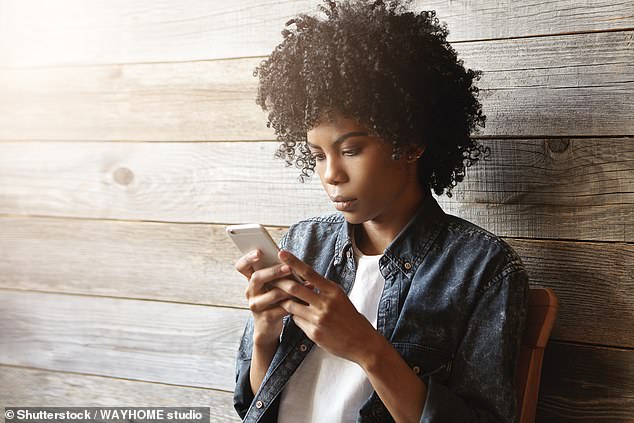 I SENT A RUDE TEXT TO MY BOSS

One woman saved a ‘nasty’ boss’ name in her phone but just so happened to have a friend with the same moniker.

Six months after quitting her job the lady decided to message her friend with some choice language about her former superior.

‘Only I sent it to – you guessed it – the psycho ex boss, who reported me to our professional standards body and complained to my new employers,’ she said.

Even though it was over a decade since that text was sent the worker still feels uneasy when she thinks about it.

Getting a work phone is a privilege for some employees, although they are supposed to use it for work-related purposes.

One mother-of-three didn’t have WiFi at her house and used her phone’s hotspot to give her children and aupair free use of the internet while they were on school holidays.

That small decision cost the company $70,000 at the end of the period and the woman had her work phone rights revoked. 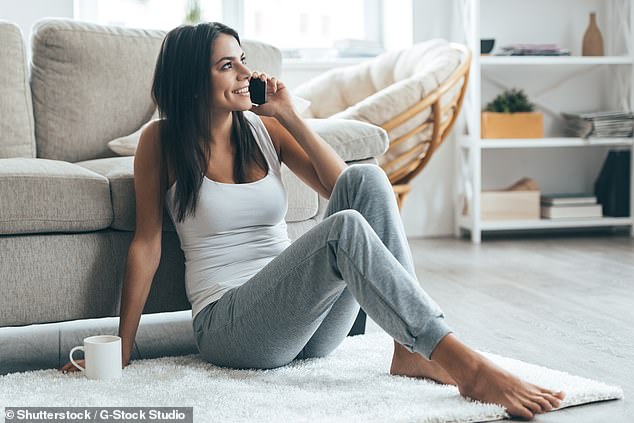 Getting a work phone is a privilege for some employees, although they are mainly supposed to use it for work-related purposes

I FELL IN WET CEMENT

A teacher who was touring the classrooms of her new school was traumatised when she stepped onto a newly built balcony and found herself ankle deep in wet cement.

‘I also set off the fire alarms while showering before school after the gym and had to evacuate with my hair full of purple shampoo,’ she added.

The trauma didn’t affect her position at the school but she did feel as though she’d embarrassed herself. 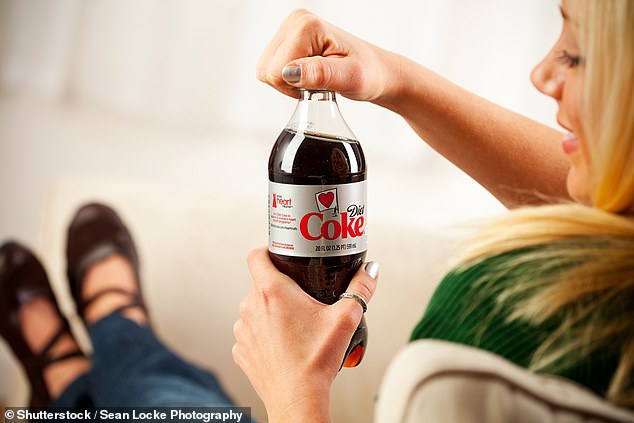 I MISSED MY WORK FLIGHT

High-flying employees are often asked to travel abroad for business meetings and need to ensure they are prompt at the gate.

One woman failed that memo when she had her back turned in the terminal, and failed to see her plane leaving without her.

She completely missed her flight to New York despite being just a few metres away from other passengers boarding.

When your boss asks you to run an errand it’s best you follow their instructions to the letter.

But if you’ve been downing cocktails all morning, perhaps suggest a walk instead of stepping behind the wheel of a car.

‘My boss at a cafe once asked me to drive her car to pick up ice cream from the supermarket and I almost crashed her car,’ one woman said.

‘I was on my P plates and forgot that I had been tasting cocktails earlier (so was essentially drink driving), and I hadn’t put any P plates on.’ 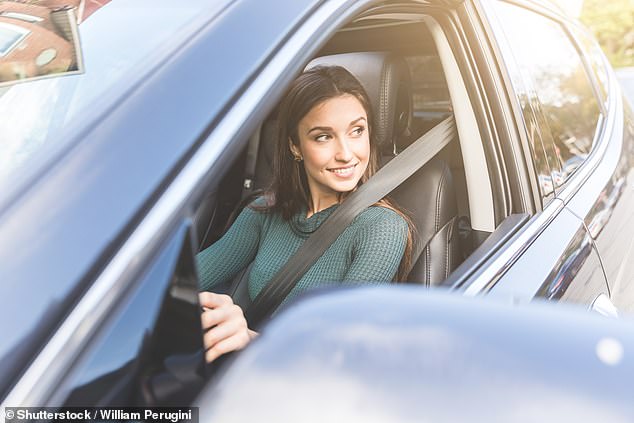