Oscar winner Richard Dreyfuss has warned that #MeToo accusations are often ‘heard as a verdict’ and said even those accused of Holocaust atrocities were given ‘due process.’

In 2017, the Jaws actor, 72, was forced to deny claims he exposed himself to TV writer Jessica Teich in the ‘80s and he has now said that some of the accusations were immediately assumed to be true.

When asked by The Guardian whether he welcomed the #MeToo movement, he said he didn’t, at ‘the cost of the loss of due process.’

He went on to quote Pastor Martin Niemöller, who was imprisoned in a concentration camp, saying: ‘The thing is, it’s hard to make someone understand that there has never been a crime so heinous, even the Holocaust and the serial killer, that is so terrible, it’s worth kicking due process into the ocean, and the fact is that it can’t be left at an accusation.’ 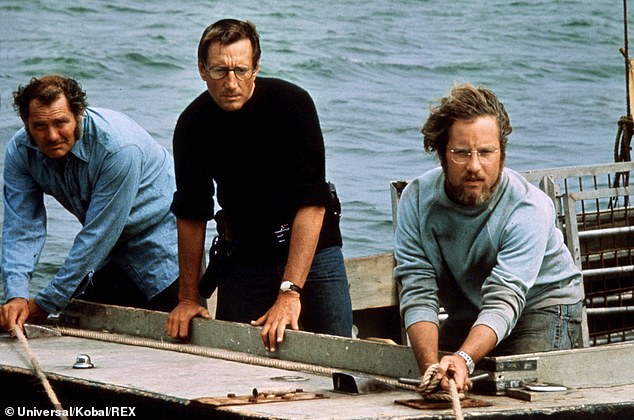 Jaws actor Richard Dreyfuss, 72, said #MeToo accusations are often ‘heard as a verdict’ and warned that ‘even The Holocaust had due process’

Jessica had accused Richard of making overt and lewd comments over several years after the pair met at a theatre where she worked.

She also claimed that he exposed his genitals to her in his trailer in 1987 while the pair were working on an ABC show script together.

However, he has now claimed how he thought ‘everything’ he did was ‘consensual.’

He added that after Jessica’s statement came out, he was left ‘so paranoid’ and asked ‘every woman he knew’ if he had made them unhappy in some way. 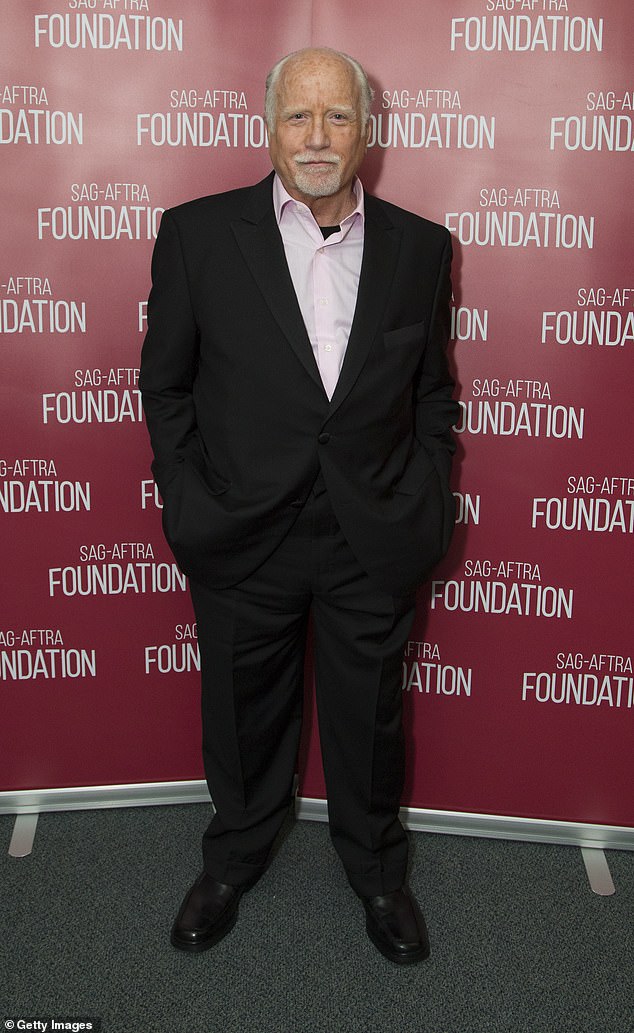 The Oscar winner, who was accused of sexual misconduct by Jessica Teich in 2017, said often accusations are treated as a verdict 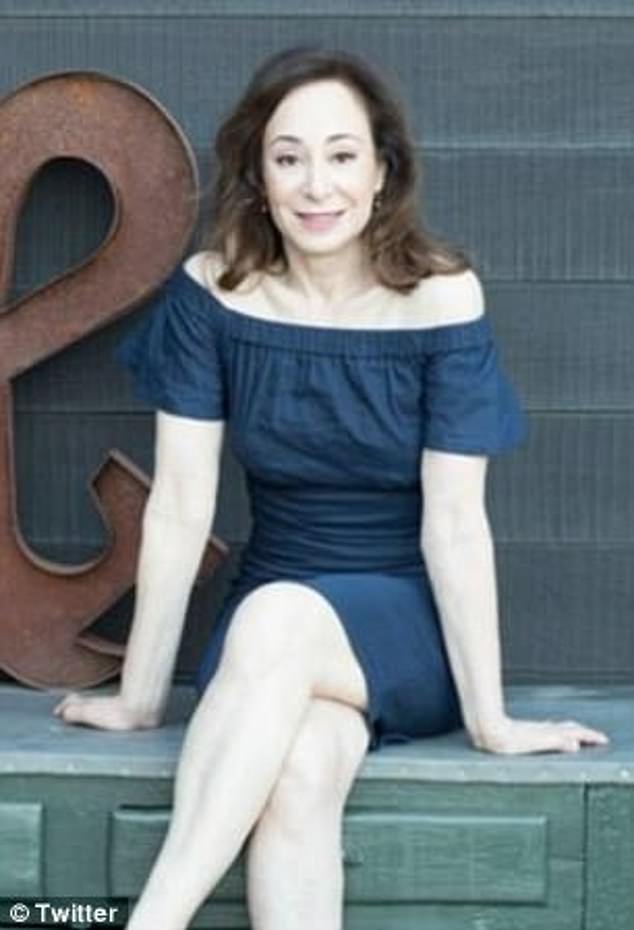 Jessica Teich, 58, spoke out in an interview with Vulture released in 2017, claiming that Dreyfuss behaved lewdly when she worked as a junior writer on his ABC comedy special

The actor went on to say that while women have long been abused by men, the issues wouldn’t be solved by committing a ‘worse crime’ which would be ‘kicking process to the ocean.’

Richard revealed how he believes accusations have now become ‘immediately equating’ to hearing a verdict and called it ‘character assassination.’

First they came for the socialists, and I did not speak out— Because I was not a socialist.

Then they came for the Jews, and I did not speak out— Because I was not a Jew.

Then they came for me—and there was no one left to speak for me.

He added: ‘When I was accused, I had to say that I must have been guilty as a male at some points in my life of being a nuisance, but also my motto was, if you don’t flirt, you die. I think that men and women are meant to and are supposed to.’

The actor insisted that due process ‘must be allowed’ because it was ‘something far more valuable’ that could be lost in accusations.

Richard went on to quote First They Came by Pastor Martin Niemöller, who was imprisoned in a concentration camp.

The poem is one of the most famous examples of Holocaust poetry and is about the cowardice of German intellectuals and clergy following the Nazis’ rise to power.

In the past, Dreyfuss has called himself a ‘low-down dirty dog’ during his early Hollywood years in the late ’70s and ’80s.

While admitting he was ashamed of his past behaviour, Dreyfuss explained that his actions were ‘culturally supported’ at the time.

As Turner appeared to try to interject, Dreyfuss then shared his view on the recent slate of #MeToo accusations, saying that people ‘shouldn’t accuse someone of a crime before the crime has been defined.’ 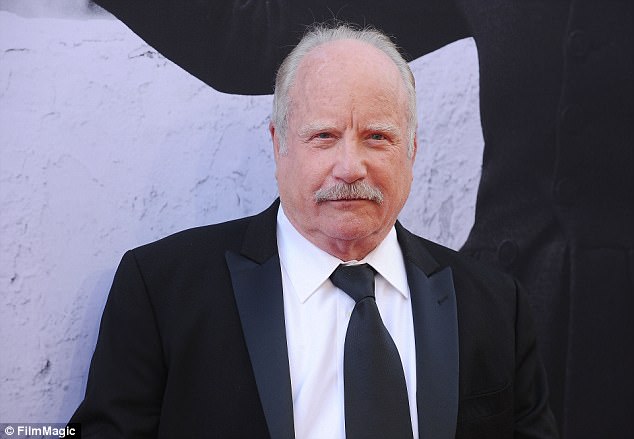 Jessica Teich, 58, spoke out in an interview with Vulture released in 2017, claiming that Dreyfuss behaved lewdly when she worked as a junior writer on his ABC comedy special.

Teich says that in the run up to its air date Dreyfuss called her to his trailer at a Los Angeles film studio lot.

‘I remember walking up the steps into the trailer and turning towards my left,’ Teich said, ‘and he was at the back of the trailer, and just – his penis was out, and he sort of tried to draw me close to it.’

She said the Oscar-winning actor didn’t ask for sexual favors, but that the implication was clear.

Dreyfuss denied the exposure allegation in a lengthy statement to Vulture.