Pregnant women with high blood pressure will have a greater risk of suffering hot flushes during the menopause, a study suggests.

They found those who had hypertension in pregnancy reported worse night sweats than those with no such pregnancy problems and women who were childless. 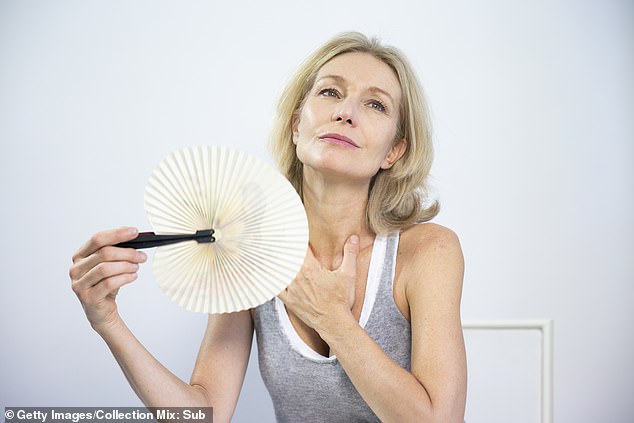 Lead author Dr Stephanie Faubion, from the Mayo Clinic, said: ‘If there is a link between high blood pressure in pregnancy, menopausal symptoms and cardiovascular disease, they could start thinking about losing weight, a healthy diet and more exercise.’

Up to 10 per cent of pregnant women in the UK suffer from high blood pressure.

The study, published in the journal Menopause, found a link between pregnancy high blood pressure and more severe menopausal symptoms in those taking HRT.

The enzyme-inducing antibiotics rifampicin and rifabutin come with an even greatest risk.

The authors, from the universities of Oxford and Birmingham, said women taking hormonal contraceptives should consider taking extra contraceptive precautions when on antibiotics. 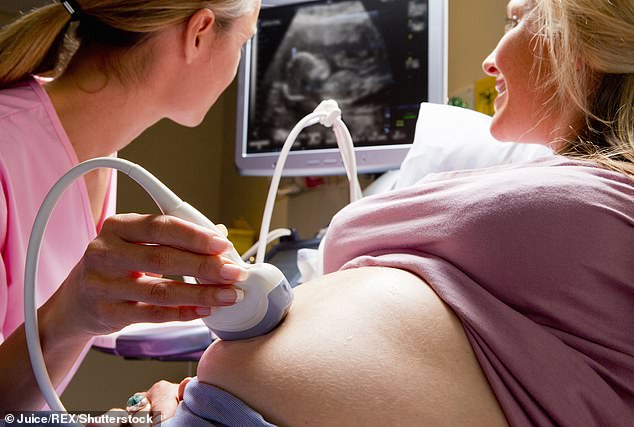 Other research, published in the BMJ, found that accidental pregnancies were seven times more common among women taking general antibiotics