There are run-of-the-mill moisturisers, and then there are tried-and-true moisturisers that are light, hydrating and non-greasy with hundreds of five-star ratings.

If you’re looking for the latter, we’ve found a moisturiser that checks all of the boxes and won’t break the bank either. Enter the Neutrogena Hydro Boost Gel Cream Moisturiser on Amazon.

The £9.05 moisturiser (now 30 per cent off in the Amazon End of Summer Sale) boasts over 600 five-star reviews, with an average star rating of 4.5 out of 5. One customer described it as the ‘undisputed champion for moisturisers‘ – and we can see why. 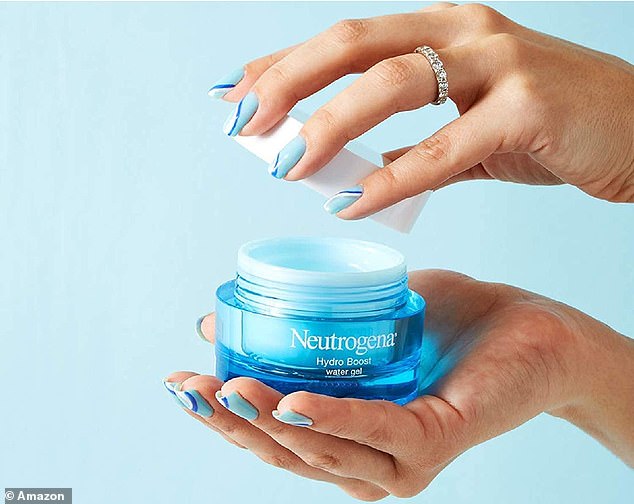 Not only do customers praise the Neutrogena Hydro Boost Gel Cream Moisturiser for its lightweight formulation and affordability, but they also rave about its ability to replenish dehydrated skin.

No matter whether your skin is oily, dry, combination or acne-prone, chances are that at some point you’ll suffer from dehydrated skin.

‘I have dry (not just dehydrated) eczema-prone skin, and this has changed my life!’ one shopper wrote in their review on Amazon.

‘I love it so much! It feels like I’ve tried nearly every moisturiser under the sun but never found the right one until this! It doesn’t leave a greasy/tacky residue and it soaks in and genuinely re-hydrates without irritating.’

Not only does the moisturiser keep sensitive skin balanced and hydrated, but shoppers claim it helps conquer acne too. One wrote: ‘Brilliant for combination/sensitive/acne-prone skin. I tend to be oily in the T zone and dry on my cheeks. 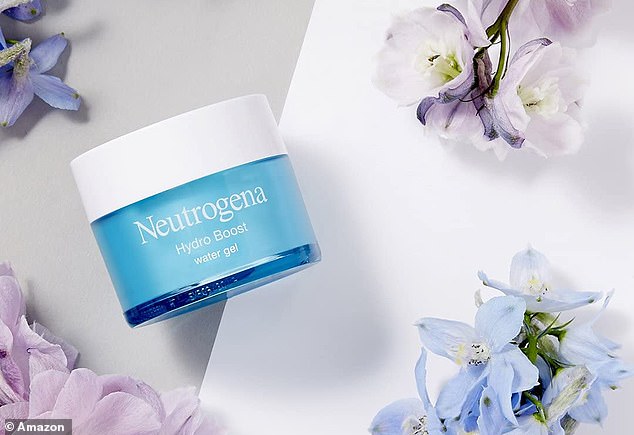 ‘Therefore, I need to use a water-based moisturiser, and Neutrogena hydro boost gel cream is wonderful. It doesn’t make my skin oily; it hydrates it and has no fragrance!’

‘It’s a pretty good dupe of Clinique’s Moisture Surge Gel Moisturiser,’ another customer wrote. ‘I’ve switched over from that and actually prefer this one!’

To combat dehydrated skin, it’s essential to keep your body hydrated. You can also incorporate a moisturiser that’s formulated with water-soluble humectants such as hyaluronic acid (HA), which can attract up to 1,000 times its weight in water.

The Neutrogena Hydro Boost Water Gel Moisturiser packs a heavy dose of hyaluronic acid to keep skin hydrated and locks in your natural moisture at an affordable price.

The ultra-lightweight gel moisturiser drenches the skin in goodness like a glass of water, delivering instant plumping and hydrating results. Plus, it allows makeup to glide on seamlessly.

MailOnline may earn commission on sales from the links on this page.