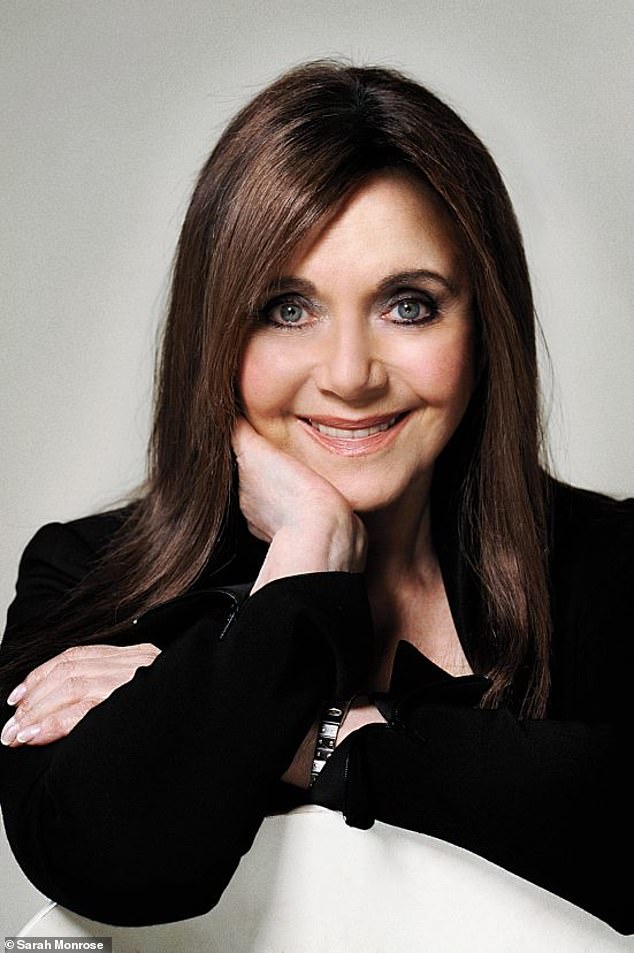 Miriam Stoppard, 81, (pictured) reveals the stories behind a selection of her favourite photos 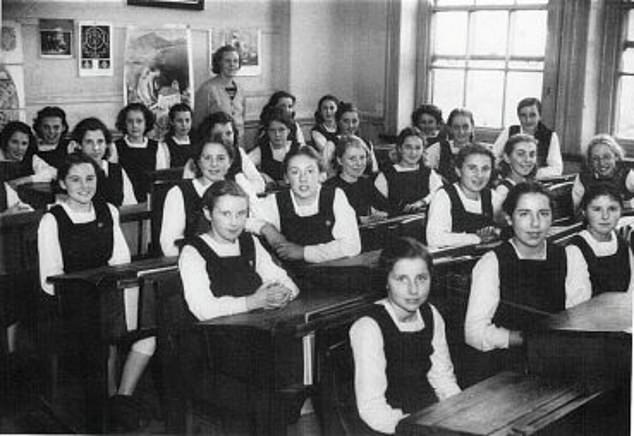 1949: This is me at Central Newcastle High School – I’m in the second row, on the left. It was a fee-paying school in the posh part of town and there’s no way my parents could have afforded it, but I got a scholarship. The uniform was expensive so my mother Jenny, a dressmaker, and my father Sidney, who’d trained as a tailor, made it for me. My education there was the foundation for the rest of my life 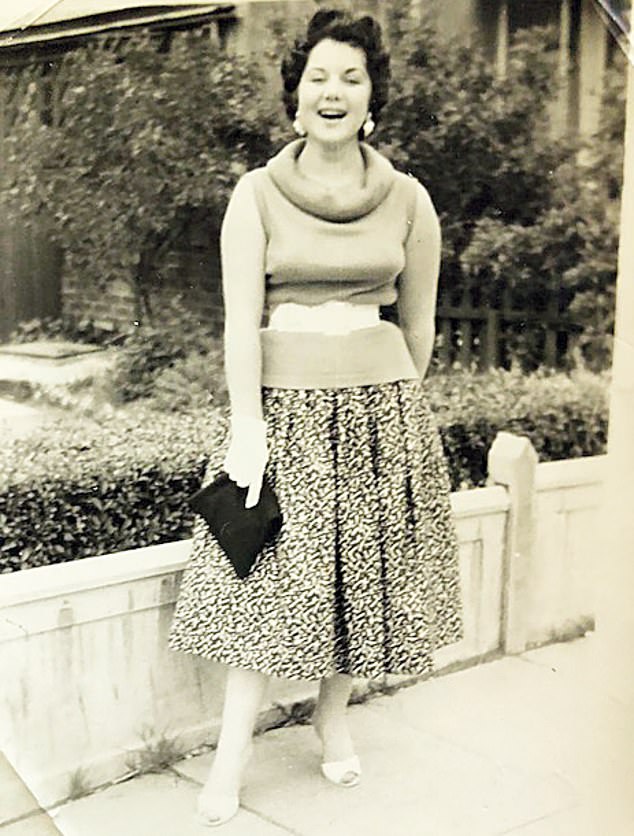 1954: Here I am at 17 outside our pre-fab house. This was taken by my then-boyfriend Selwyn. As part of the Jewish community where most of the girls were well off, I felt I had to keep my end up with my clothes. Most of what I’m wearing here I made myself – even the purse was cardboard covered in blackout material. Dad wanted one of his children to be a doctor, and as I was his first-born he told me I’d be one. I was just starting my A-levels and I went on to do medicine at King’s College, Newcastle 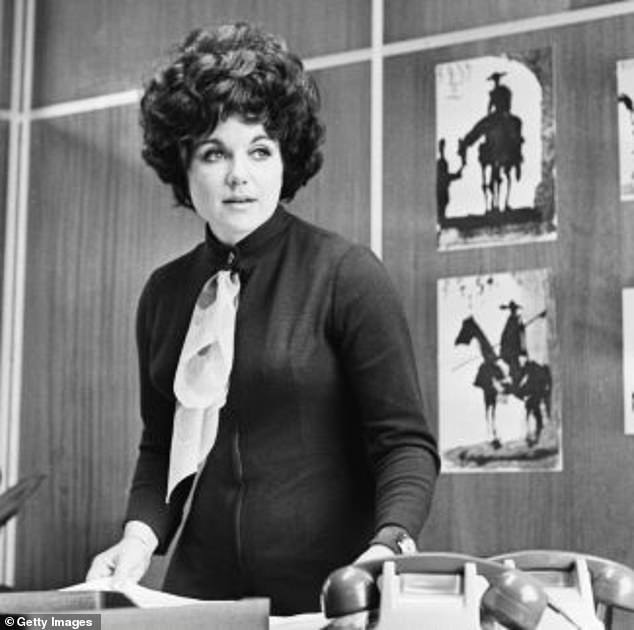 1968: I had forsaken a career in medicine because I went up for a senior job and an inferior man got the job. In a fit of pique I decided I didn’t want to have anything more to do with the old boys’ network. I saw a job in the pharmaceutical industry, dashed off a letter and got the job. This is me in my office in Maidenhead. I ended up becoming managing director of the firm 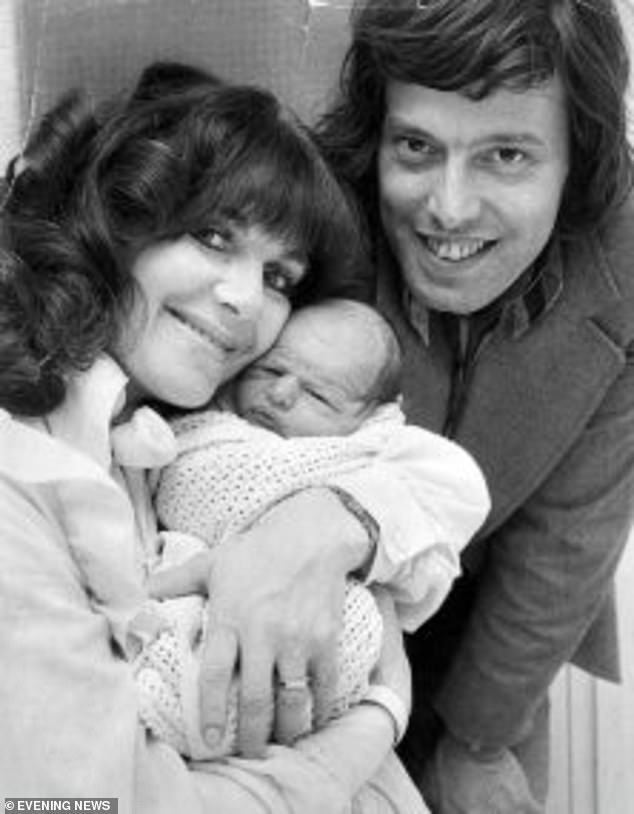 1974: The playwright Tom Stoppard and I were married from 1972 to 1992. At first, I found living in his aura difficult, people’s eyes would glaze over when they saw me. He said, ‘Don’t be silly, you’re worth ten of any of them.’ I had my first child, Will, when I was 35, and Ed, seen here, arrived when I was 37. It was a happy time – Tom doesn’t usually smile like that for the press! 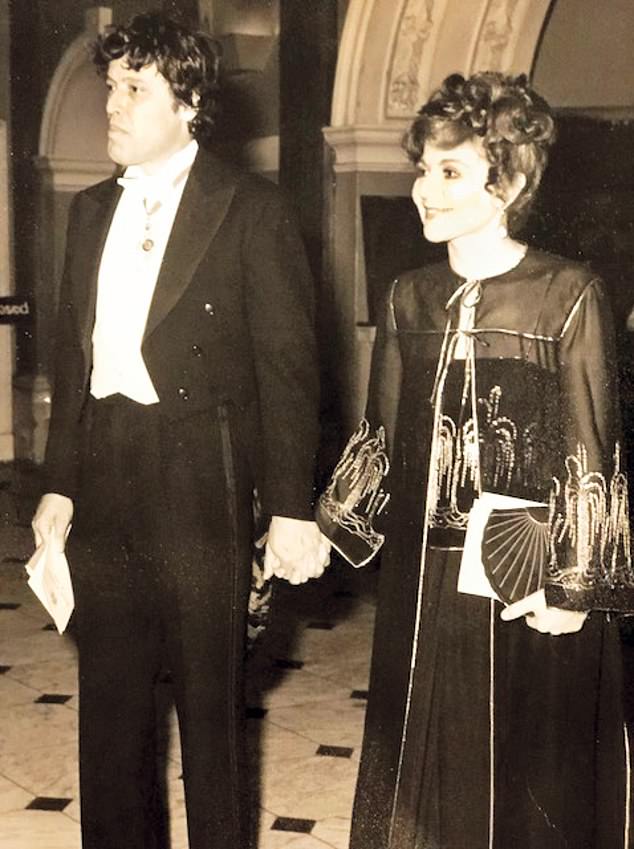 1980: This is me and Tom at a Royal Academy dinner. You both had to have an invitation to go, you couldn’t tag along with your husband if he was invited, nor could he tag along with you. You can tell we’re both in good form. Tom and I are still really close friends. So it didn’t not work out; it just worked out in a different way 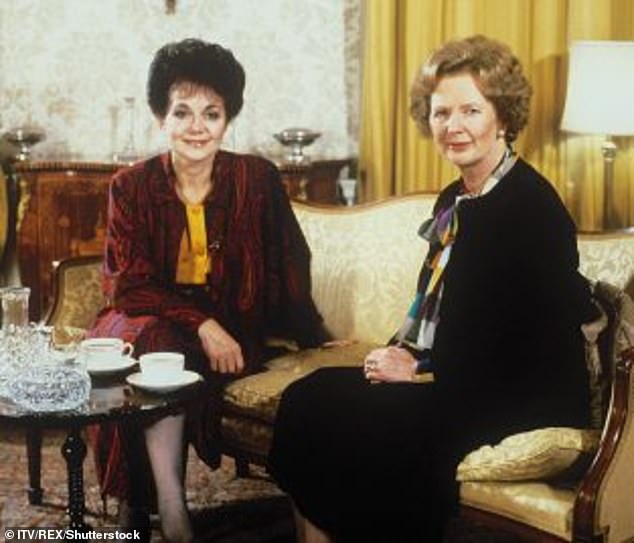 1985: I did a TV series called Woman To Woman, in which I interviewed eminent women, including Margaret Thatcher. She loved Tom so we used to be invited as dinner guests to No 10. About an hour into this interview she was talking about her father and a tear rolled down her cheek. I became known as the person who made Mrs Thatcher cry! 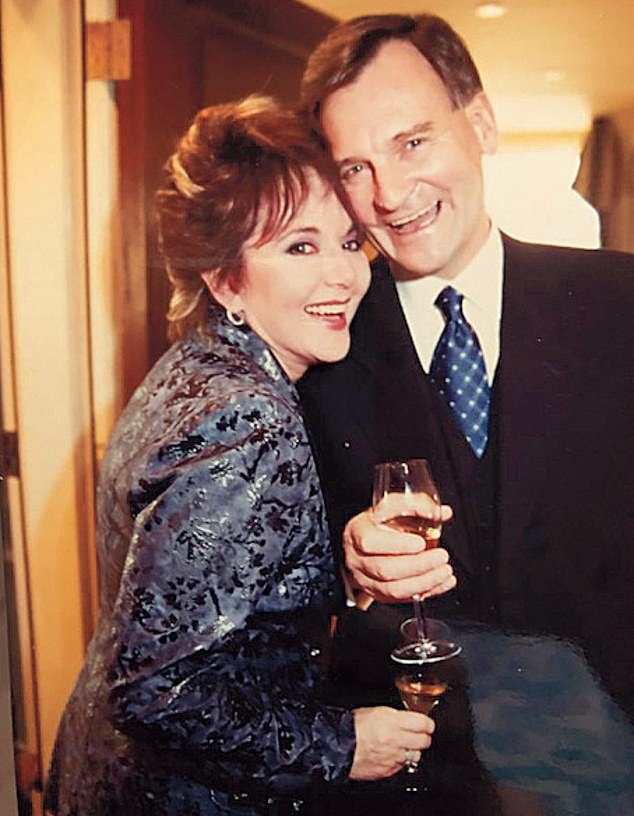 1997: The key to the success of my second marriage, to Sir Christopher Hogg – a rather stellar businessman – is that we give each other lots of space. I met him at one of Mrs Thatcher’s dinners at No 10. He was sitting to my left and I had someone terribly interesting on my right. When it got to the pudding, I thought, ‘I haven’t said anything to the man on my left!’ I started speaking to him and thought, ‘Oh my God, I’ve wasted so much time!’ But it all worked out. This photo was taken at our wedding reception at Claridge’s 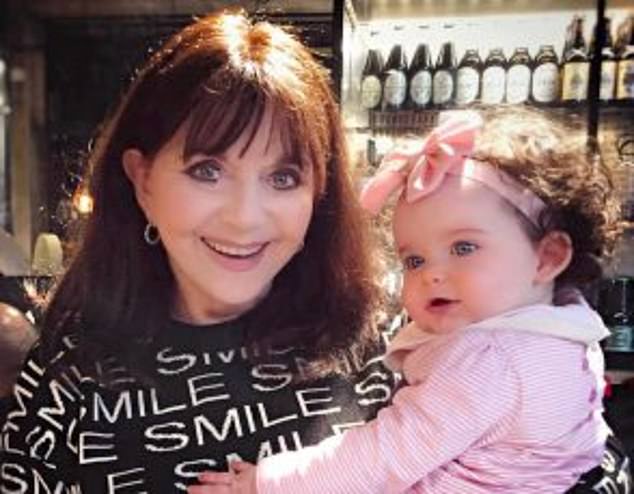 2018: I’m very lucky to have a great relationship with my children. I’m not the easiest of mothers and I’m a better granny than I ever was a mum. When I had my children, I was so distracted running a home and a job that their preciousness was diluted. But with grandchildren that feeling is so immediate. I feel privileged to be close to them. This is my 12th and youngest grandchild, Poppy