An Australian mother has saved upwards of $600 by shunning tradesmen and painting the front of her garage herself – with professional looking results.

After painters quoted $680 to cover exposed brickwork on the facade, the mum took matters into her own hands armed with $45 worth of tools from Bunnings and cream paint left over from a recent renovation.

Posting photos of the transformation in a design group on Facebook, she said she had ‘never done anything like this before’ but was able to learn everything she needed by watching tutorials about painting and rendering online.

Rendering is the process of covering an exterior wall with a mix of lime, cement and acrylic to prevent brickwork from chipping. 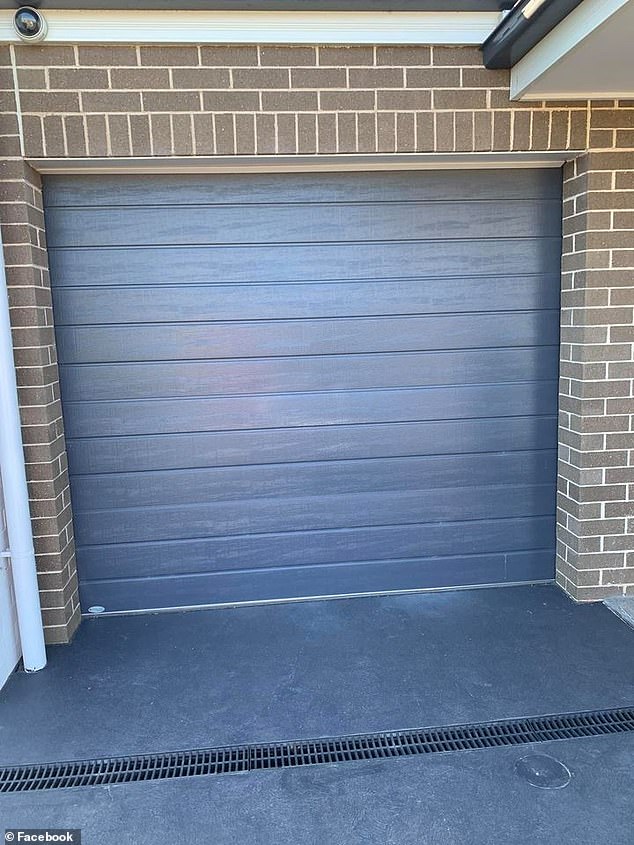 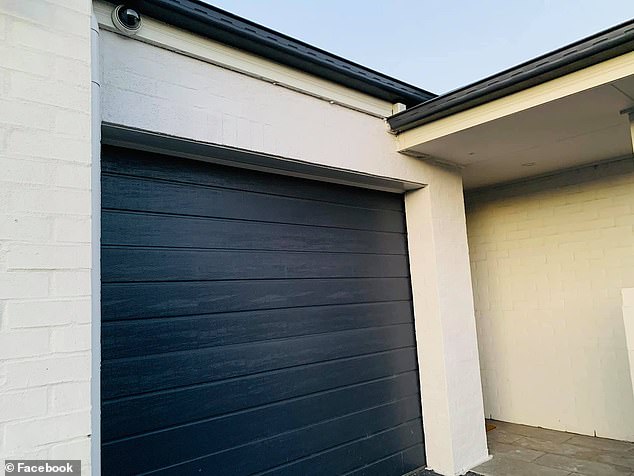 ‘For anyone who has been thinking of painting their house – do it!’ she wrote in the caption.

The mother said she rendered the wall with builders’ cement, river sand and hydrated lime, all bought from Bunnings, then coated it with Taubmans’ ‘All Weather’ paint – leaving it unrecognisable from its original state.

‘It’s not a glamorous makeover, but it’s definitely a practical and affordable one,’ she added.

Photos of the DIY job elicited comments like ‘looks great, good on you’, ‘beautiful finish’ and ‘wow girl, you’ve got skills’, with many saying they’ve given them the confidence to paint their own houses. 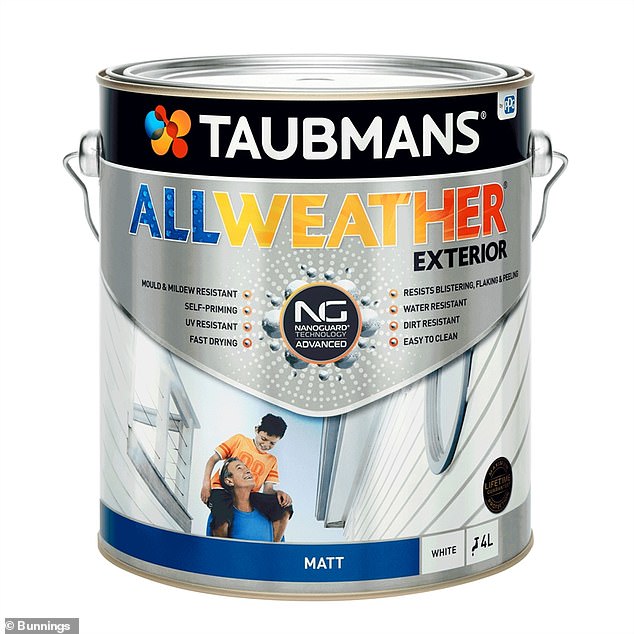 The mother transformed the exposed brickwork of her garage with builders’ cement, river sand and hydrated lime, all bought at Bunnings, and Taubmans’ ‘All Weather’ paint (pictured)

One woman said: ‘You’re kidding, you did a professional job.’

‘That’s great. It’s nice to match. Just so satisfying to see the before and after. I like the change. You did a great job, well done,’ said a second.

A third said it was ‘well worth the effort’.

Others said she had inspired them to tackle household projects they would have normally outsourced to tradesmen.