A mother has gone viral for her relatable rant about the difficulty of teaching her children to pronounce sight words such as ‘know’ and ‘two’ during quarantine.

Tiffany Jenkins, the comedian behind the blog Juggling the Jenkins, took to Instagram last week to share a video of herself demonstrating how ridiculous she sounds trying to explain to her kindergartener that certain words have silent letters.

‘I’m not trying to be dramatic, but if sight words had a face, I would punch it,’ the 35-year-old Florida mom said in the clip, which has been viewed more than 893,000 times. 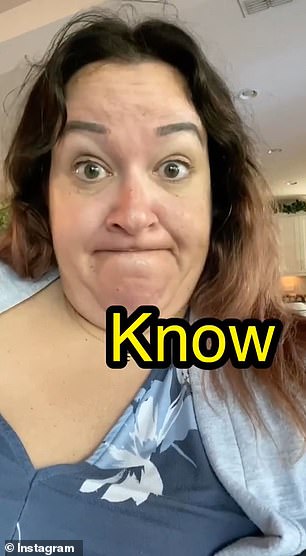 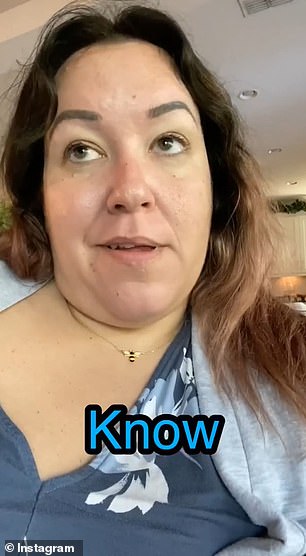 ‘Whose idea was this word?’ Tiffany Jenkins, 35, from Florida, has gone viral after sharing a video of herself ranting about teaching her children confusing sight words such as ‘know’

Jenkins first took issue with silent ‘k’ and ‘w’ in the word ‘know.’

‘Whose idea was this word? Here’s me trying to explain this word to my kid who’s sounding it out,’ she said. ‘Great job, love that, um, the problem is, see this “k” in the front? It doesn’t exist. Just pretend it’s not there.

‘That “w” on the end? Pff! Gone. Who needs it, right?’ she continued. ‘So you just ignore the first and last letters, just pretend like they’re not there, and just say the two middle ones “no.” Do you know what I mean? Me neither.’

Jenkins went on to gripe about trying to teach her children how to correctly pronounce the word ‘one.’

‘Kids are just supposed to know that this “o” sounds like a “w”?’ she asked. ‘I don’t think so. I sound like a lunatic trying to explain these words to my kids.’ 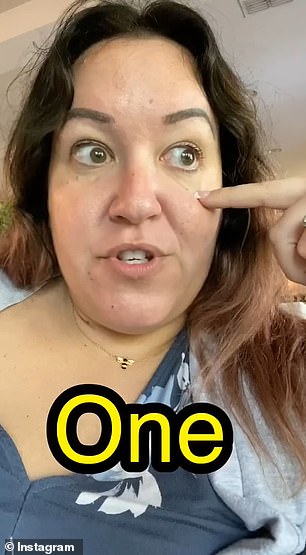 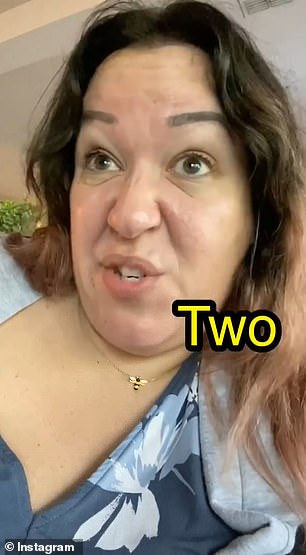 Struggle: Jenkins griped about trying to teach her children how to correctly pronounce the words ‘one’ and ‘two.’ ‘I sound like a lunatic trying to explain these words to my kids,’ she said 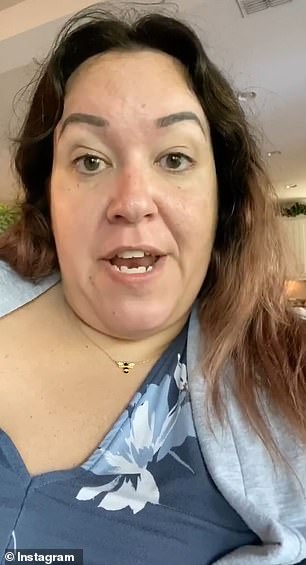 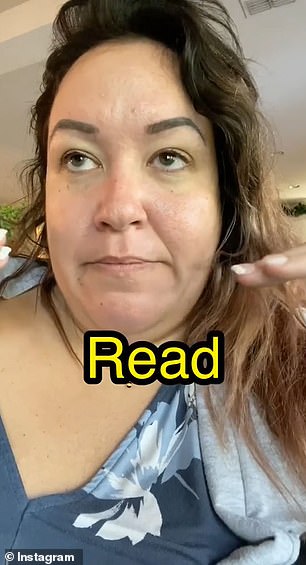 Frustrated: Jenkins was about to hit her breaking point when she tried explaining how the word ‘read’ is pronounced differently in the present and past tense

The mother of three had similar issues when teaching the difference between the words ‘ate’ and ‘eight.’

‘I think that maybe the person who made this word wanted to add little pizazz to it. So, pretend like it’s not there,’ she said of the silent ‘w.’ ‘It just doesn’t make a sound. It’s just there. It’s just sitting there.

Jenkins was about to hit her breaking point when she tried explaining how the word ‘read’ is pronounced differently in the present and past tense.

‘This word, it’s read [present tense]. But it’s also read [past tense]. You just have to know which one it is based on the rest of the sentence,’ she whispered. 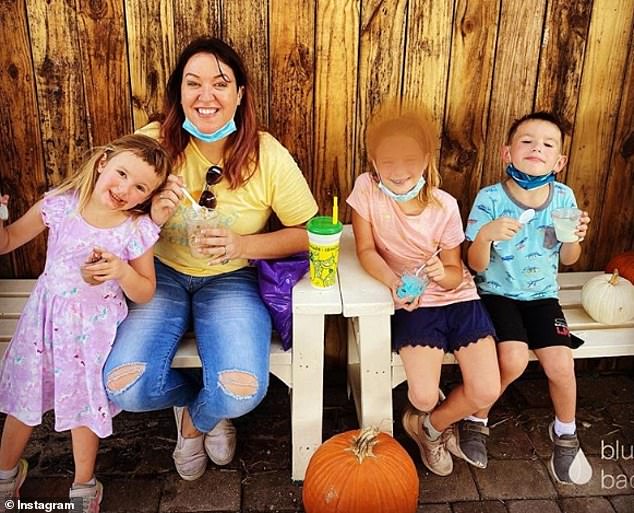 Gong viral: The mother of three’s video has been viewed more than 893,000 times 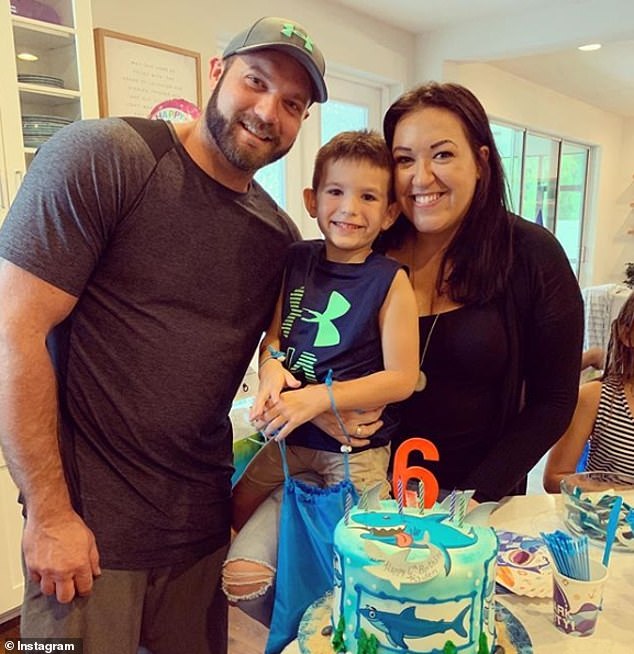 Relatable: Jenkins’ video resonated with plenty of frustrated parents who have been tasked with teaching their children at home for months on end during the pandemic

Jenkins ended the video by praising teachers for the work they do.

‘Shout out to all the teachers, OK?’ she said. ‘Because I can’t friggin’ do this.’

The comedian’s video resonated with plenty of frustrated parents who have been tasked with teaching their children at home for months on end during the pandemic.

‘You are seriously speaking the truth for us parents out there,’ one person wrote. ‘As it turns out, I am not a teacher. Not even close…’

‘Omg I feel this on so many levels as I attempt to homeschool three kids!’ another mom shared.

‘Everyone who watched it said it was super relatable and they were going through the same thing,’ Jenkins told Good Morning America.

She added that some people did point out that that’s why those types of words are they’re called sight words, ‘because they’re spelled weird and you’re supposed to just know them by looking.’