A mum has revealed her ‘mind blowing’ hack for putting liners in her garbage bin and says it means never having to wrestle with garbage bags again.

The woman posted online after noticing a hole in the side of her bin, designed to have the bag fed through, so it doesn’t have to be tied onto the bin.

‘Have I been putting bin liners in wrong my whole life?’ she asked as she posted her ‘amazing’ discovery. 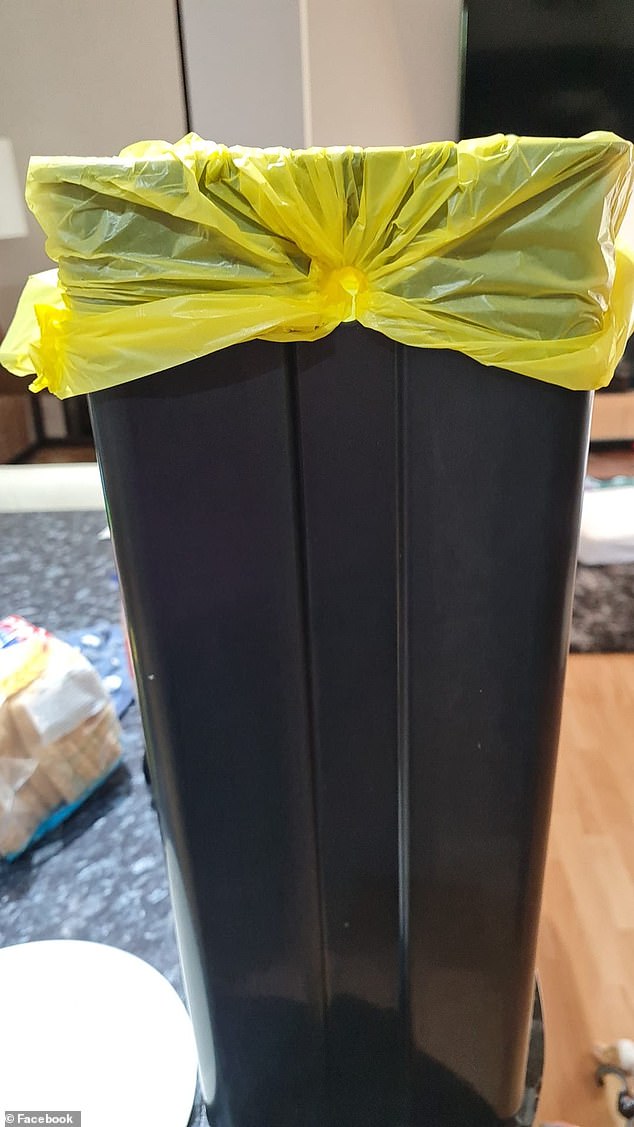 Do you use the hole in your bin?

‘I have literally wrestled bloody bin bags for so long so this is a big deal to me,’ she said.

And other mums in the popular group were divided – with some getting excited about the possibility of replacing bin liners with ease.

‘I am off to check my bin now,’ one woman said.

‘I did the exact same thing when my sister showed me, my brain exploded,’ one woman said.

‘I was excited when I found the hole too,’ another said.

‘I thought it was there to let air out so the bag would sit right, this makes more sense,’ said another. 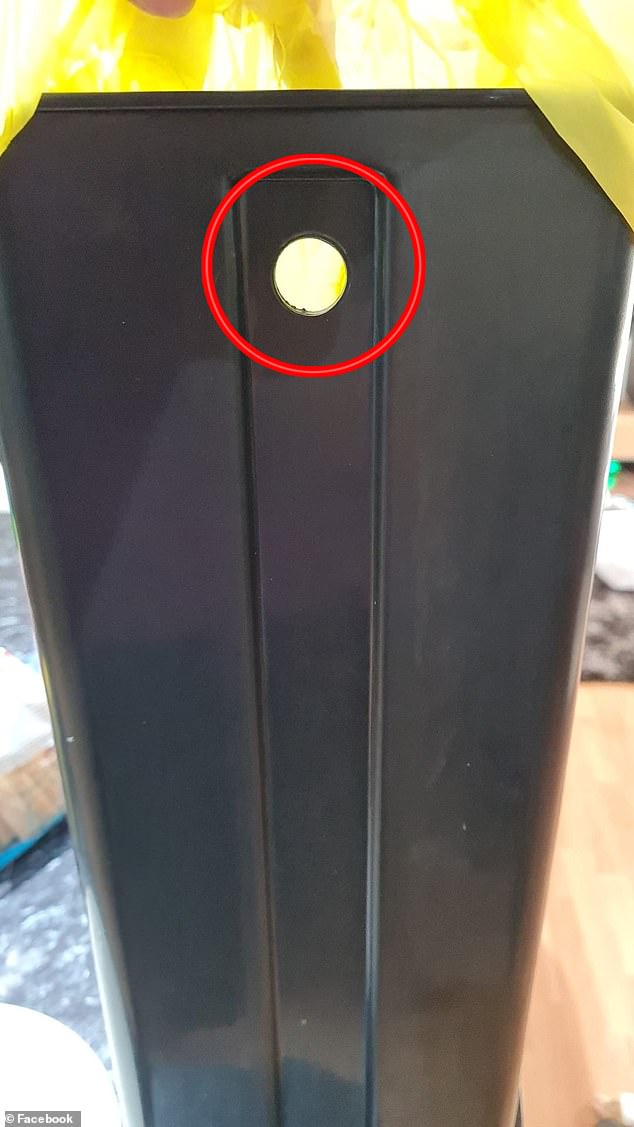 The woman posted online after noticing a hole in the side of her bin, designed to have the bag fed through, so it doesn’t have to be tied onto the bin

Others ‘have been doing it for years’.

‘I was excited to, but now my boyfriend is laughing at me because I didn’t know,’ one mum said.

‘Yep, you just twist the bag a bit and pop it through the hole, it is easy,’ said one woman.

‘I have always used it this way,’ one woman said.

Some people said they checked their bins after seeing the post but they ‘don’t have a hole’.

‘Time to get the drill out,’ said one problem solver.

HOW CAN I SECURE MY BIN LINER EASILY?

USE THE HOLE – If your bin has a hole in the top then you should use that as it is made to make securing the liner easier.

Simply put the bag in the bin and then tuck the excess bag in the hole.

Twisting it makes it stay put for longer.

ELASTIC – If your bin doesn’t have a hole and you don’t like to wrestle with the bag to tie a knot then take some elastic and tie the ends together. This will give you an elastic band. Put it on the outside of the bin. and tuck the liner into it.

KNOTS – The best way to tie knots depends on the bin shape. If the bin is a square or rectangle then tie two small knots in diagonally opposite corners. This will secure the bag without hassle. For a round bin pull the liner tight and tie a small knot on the side.