Former lady-in-waiting to the Queen, Lady Pamela Hicks, has been sharing stories of a life mingling in society’s most regal circles.

The 91-year-old has turned royal raconteur for a series of video interviews on her daughter India Hicks’ Instagram.

India was famously bridesmaid, at the age of 13, to Princess Diana, is Prince Charles’ goddaughter and currently 678th in line to the throne. Lady Pamela is daughter of Lord Mountbatten, who was the Duke of Edinburgh‘s uncle and is also a great-great granddaughter of Queen Victoria.

In a short clip posted by India, Lady Pamela, dressed in her finery, discusses how her father witnessed the dramatic, ‘awkward’ death of a maharaja – and the first person he decided to phone afterwards was the Queen. 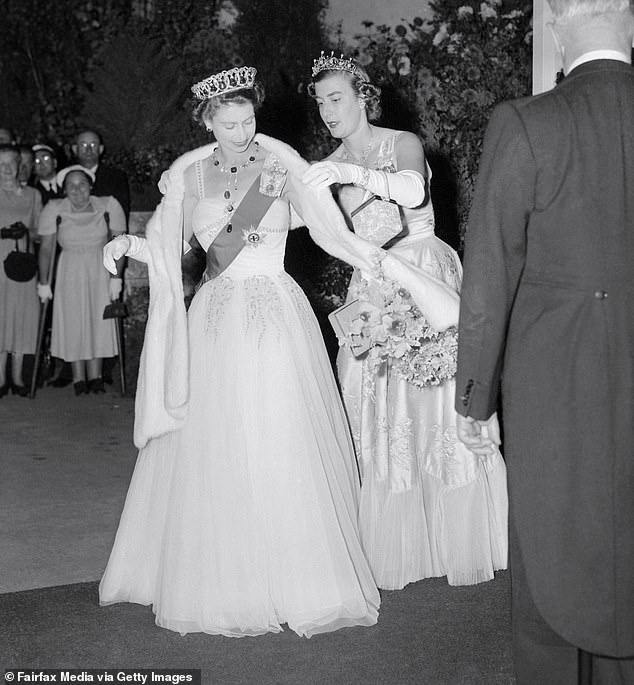 Lady Pamela Hicks, Queen Victoria’s great-great-granddaughter and former lady-in-waiting to the Queen, is sharing stories of her life and regal encounters on her daughter India’s Instagram 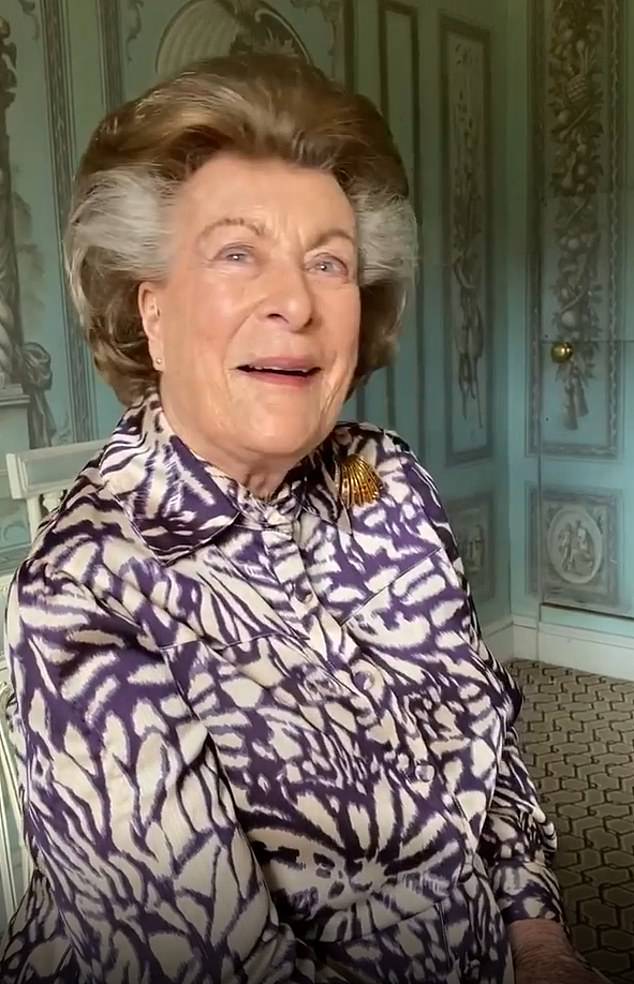 Lady Pamela told a dramatic tale of her father Lord Mountbatten’s lunch date with a Maharaja, including how the meeting ended in tragedy after the Indian royal died at Mountbatten’s feet 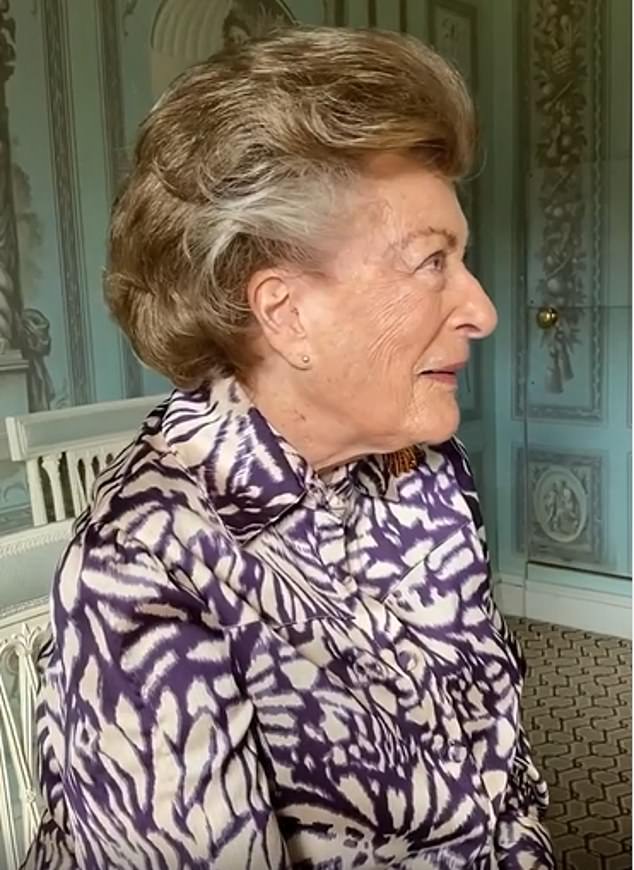 The aristocrat couldn’t help but smile when she recalled how the Queen had asked after the maharaja’s welfare when her father had called her ‘Dead!’ came the reply from Lord Mountbatten

Recounting how her father had dined with the Indian royal at Broadlands, the family’s historic home in Hampshire, she explained: ‘There was a maharaja who we all knew and liked very much and he came to have lunch at Broadlands with my father.

‘After lunch they went to sit down in the drawing room and they sat next to each other on the sofa.

‘Half way through the conversation the maharaja leans down towards my father, who then thinks he’s wanting to say something very intimate that he doesn’t want anyone else to hear.’

She describes how her father leans towards him to listen… ‘but the maharaja goes on leaning and leaning until he’s dead at my father’s feet.’ 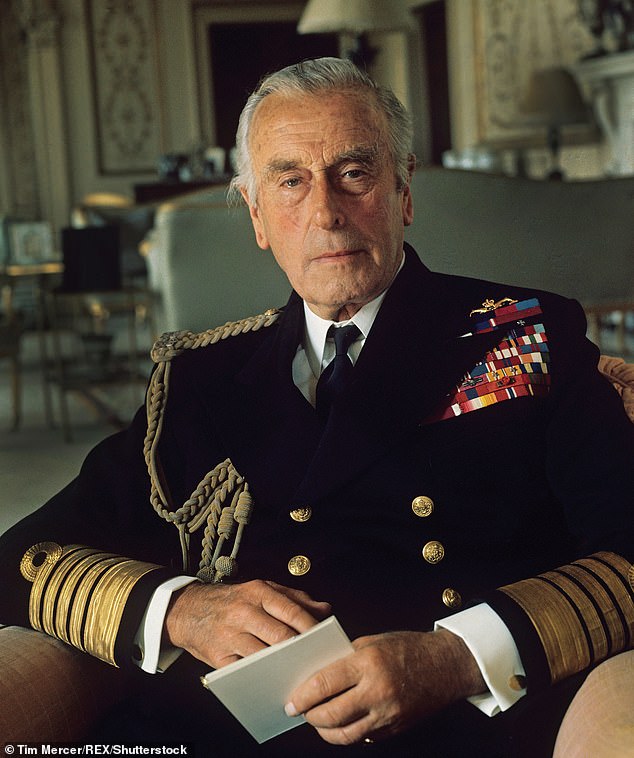 Lord Mountbatten who was killed in 1979 in Sligo, Ireland, told his daughter how he’d leaned in to listen to the Maharaja…but the Indian royal fell ‘dead at my father’s feet.’

Unsure what to do, Lady Pamela says Lord Mountbatten decided to phone the Queen, thinking: ‘It’s very awkward in England to have a Maharaja dead.’

She goes on to explain how the phone call with Her Majesty went, saying her father explained he’d had the maharaja visit him for lunch, to which the Queen replied: ‘Oh give him my good wishes, how is he?’

Stifling a smile, she reveals her father responded: ‘He’s dead!’

Lord Mountbatten died in August 1979, after he was killed by a bomb that was hidden aboard his fishing boat in County Sligo, Ireland.

India Hicks was born in Lambeth but moved to the Caribbean 23 years ago with long term partner David Flint Wood in 1996. Lady Pamela is great-great-grandchild to Queen Victoria, who reigned from 1837 to 1901.