The Duchess of Cambridge has revealed she has been ‘overwhelmed’ by the public’s response to her community photography exhibition as she announced the top 100 images have officially been chosen.

Kate Middleton, 38, joined a panel of judges of five judges to select the best images from 31,000 images submitted for the nation-wide contest.

The Duchess, who spearheaded the campaign, is a patron of the National Portrait Gallery and a keen amateur photographer, aims to capture a snapshot of the UK at this time, with the help of the nation.

The Duchess of Cambridge, 38, joined a panel of five judges to select the top 100 images for her Hold Still photography contest 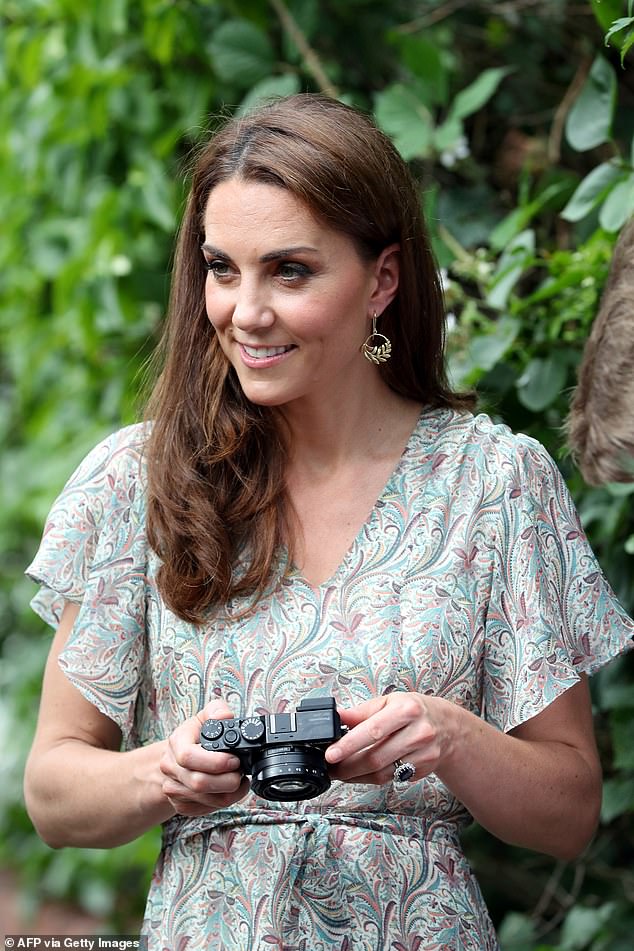 The Duchess of Cambridge looked the epitome of summer-chic earlier this year as she stepped out for a workshop at the Royal Photographic Society, after just being named as the new patron.

The stylish royal donned a pretty Ridley London paisley print dress featuring flutter sleeves and a ruffle hem, which she teamed with a pair of espadrilles by Castaner. Kate has worn these wedges time and time again and we don’t blame her, seeing as they’re a total summer staple shoe! She then added some fern earrings by Catherine Zoraida for the perfect finishing touch.

Of course the dress is sold out but click (right) to find other gems from the brand. Or browse our edit of pretty paisley midi dresses that are ideal for emulating Kate’s look. 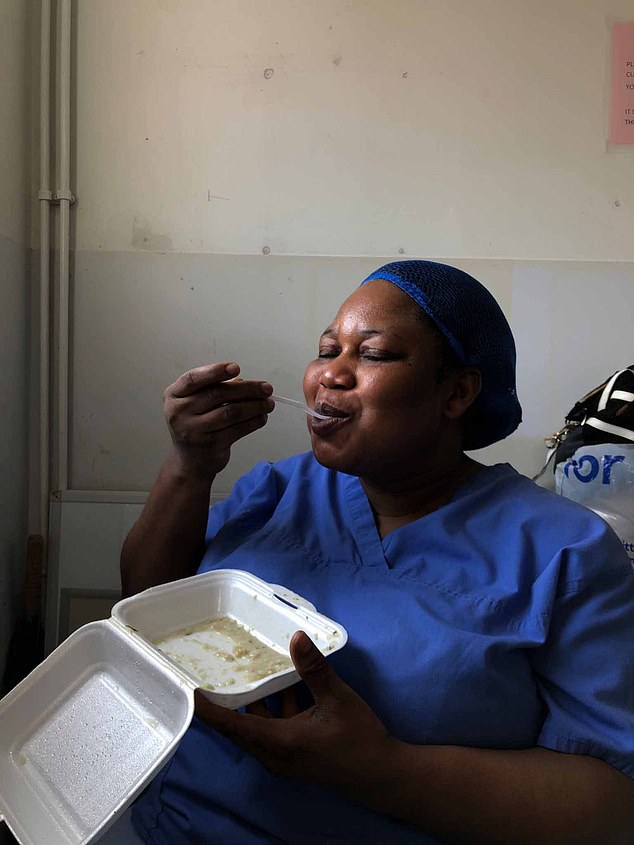 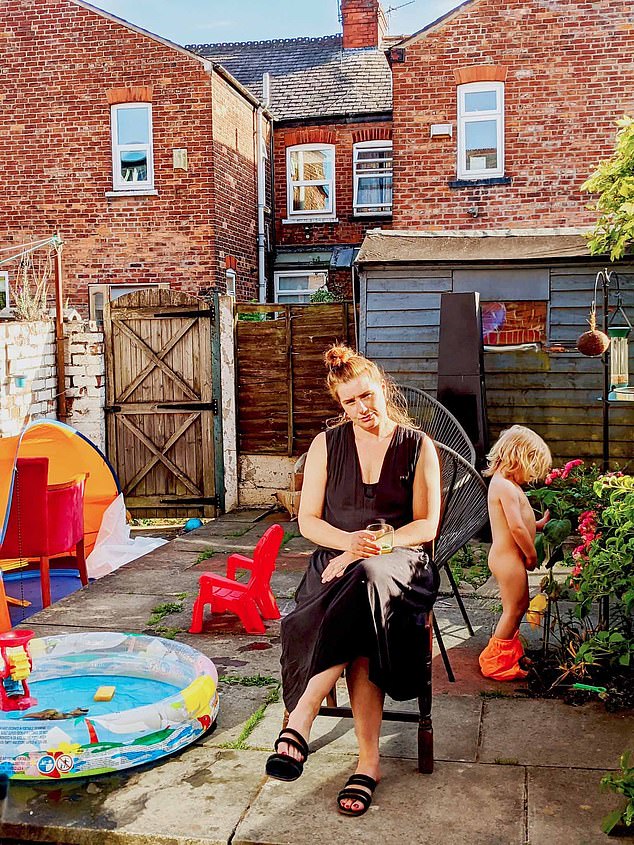 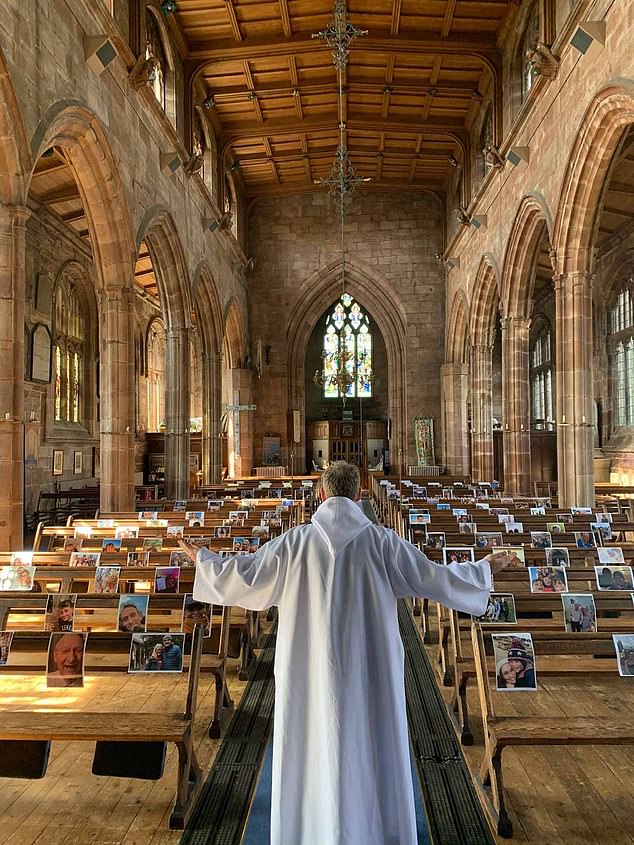 She continued: ‘So I wanted to say a huge thank you to everyone who has entered and taken part.

‘And a big thank you to my fellow judges. I hugely appreciate the time and dedication that they have shown towards the project.’

Meanwhile a snapshot of the Duchess during a video call alongside the other judges was also shared.

Kate appeared relaxed on the call, where she joined  Nicholas Cullinan, Director of the National Portrait Gallery, Lemn Sissay MBE, writer and poet, Ruth May, Chief Nursing Officer for England and Maryam Wahid, photographer, to select the top 100 images submitted.

Kate Middleton, who is a keen amateur photographer, launched the community contest during lockdown to capture the mood of the nation

In the clip, the royal appeared elegant in a forest green top, which was emblazoned with black-and-white flowers.

The royal wore her hair in a relaxed side parting, and opted for a set of drop earrings for the occasion.

‘As I studied the portraits in this most public crisis I was drawn into the most private moments. 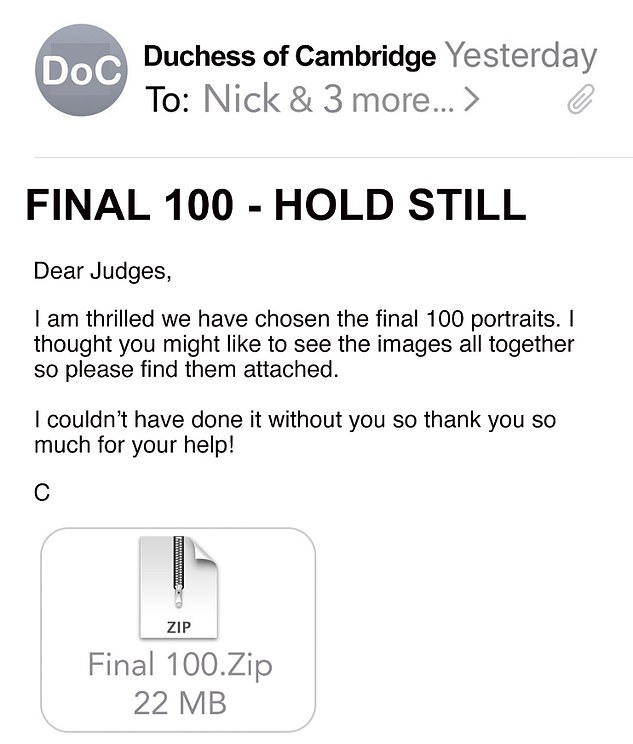 ‘A nation through portraiture. Intimacy and inspiration, bravery and hope, determination and love and loss and laughter…

It comes days after Kate used the initial of her first name Catherine to sign off an email to judges of her Hold Still portrait contest. 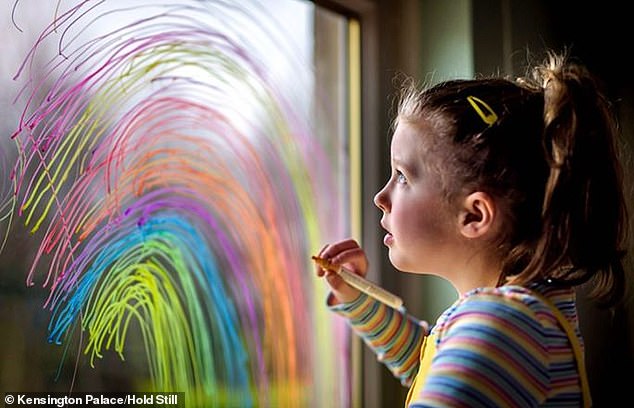 Throughout the pandemic, the Duchess highlighted a selection of her favourite submissions, including this one titled Rainbow 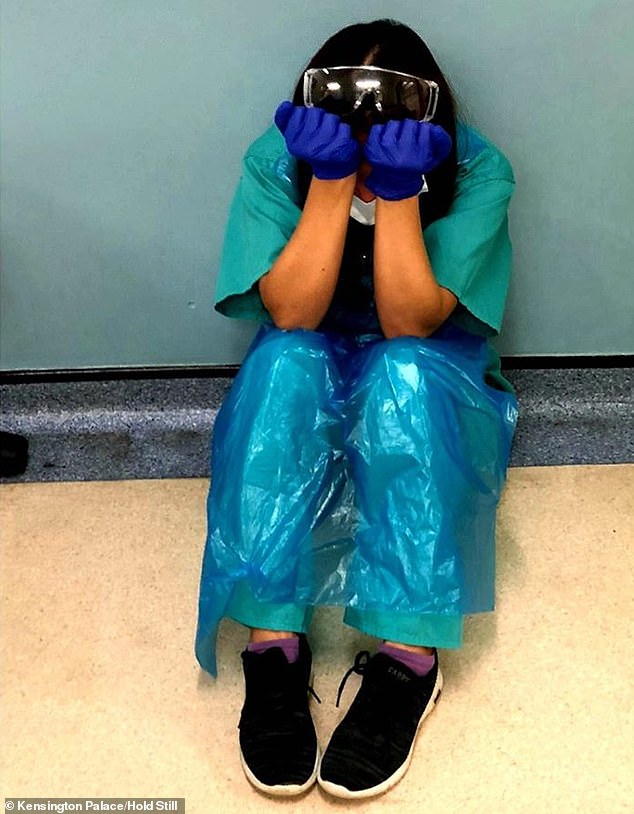 Alongside the caption: ‘An email was sent yesterday…Eyes#HoldStill2020,’ the contents of the email read: ‘Dear judges, I am thrilled we have chosen the final 100 portraits. I thought you might like to see the images all together so please find them attached.

I couldn’t have done it without you so thank you so much for your help. C.’ 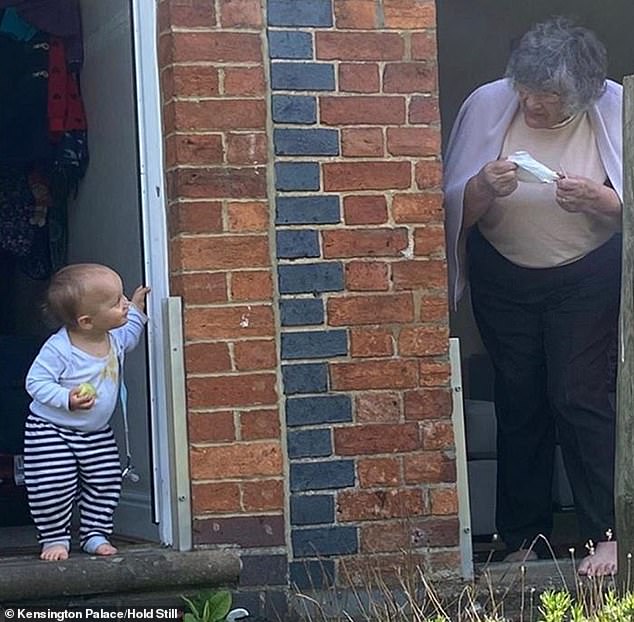