A feminist pianist who decided to convert to Orthodox Judaism to marry her Jewish partner has claimed her experiences over the last three years are a ‘far cry’ from those depicted in the Netflix miniseries Unorthodox.

Ivi Chin, 35, fron London, spoke to Glamour about what it’s really like to join the religion – which has been accused of misogyny and the oppression of women – after growing up in a secular household.

She suggests a lot of the scenes in the show are over-dramatised for effect, yet acknowledges that some of the customs, including not being allowed to handle her partner’s plate or sleep in the same bed as him when she is on her period, do in fact still apply. 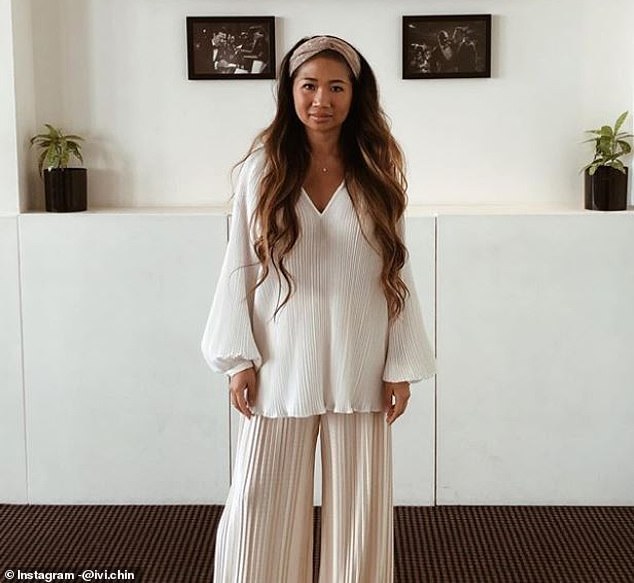 Ivi Chin, 35, has spent the last three years converting to Judaism and claims accusations of misogyny concerning the Orthodox Judaism faith are unjust 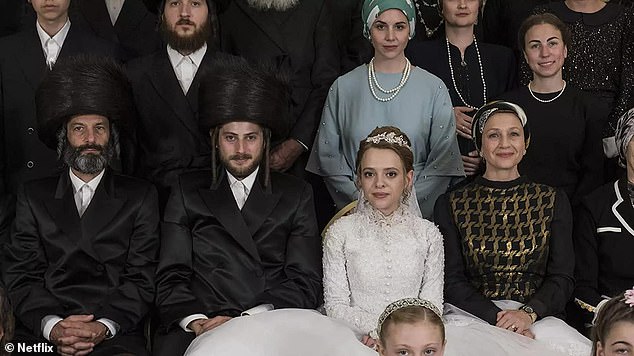 Ivi suggests the portrayal of Orthodox Judaism is a ‘far cry’ from what she has experienced while converting to the religion in order to marry her partner. Pictured: a scene from the Netflix series Unorthodox

Conversion can take up to 10 years to complete, and those hoping to join are expected to immerse themselves in the faith, homes and communities of other Orthodox Jews.

Since starting her conversion three years ago, Ivi has been studying Judaism under the London Beth Din, which provide a central religious authority for Jewish communities in London and throughout the United Kingdom.

In her case, she has six rebbetzins – the wives of rabbis – whom she can rely upon and contact at any time to discuss her conversion.

But she says since the release of Unorthodox – which depicts the fictional journey of 19-year-old Esther Shapiro (Esty), a member of the ‘ultra-orthodox’ Satmar Haredi Jewish sect – she has had lots of people asking if her experiences have been similar to those in the show.

She said: ‘I have been asked, “Why would you want to join a community that treats women in this way?”, but the way Esty is treated is a far cry from my experience of Judaism which has given me huge unexpected joy and fulfilment.’

Instead, she remarked that all women in all societies face misogyny – like that depicted in Unorthodox – and insisted the ‘draconian’ treatment of women in the show was not what she had experienced.

By contrast, she suggests women are revered in the religion and claims Judaism is one of the ‘earliest champions’ of feminism.

Ivi said her favourite example of women’s importance in the Jewish community is through the Ayeshet Chayil (Woman of Valour) which is sung to them every Friday evening.

The self-professed feminist boasted that instead of getting one card a year as a show of appreciation, her man serenades her and brings her flowers every week.

Ivi acknowledged that while there are stark contrasts between her experience and that depicted in the Netflix show, there are also similarities.

In the programme the newlywed couple struggle to consummate their marriage and continue to try for months – something Ivi said was most likely put in for ‘fantastic drama’.

She noted that Jewish law forbids married couples from having sexual relations when there is ‘disharmony’ between them. 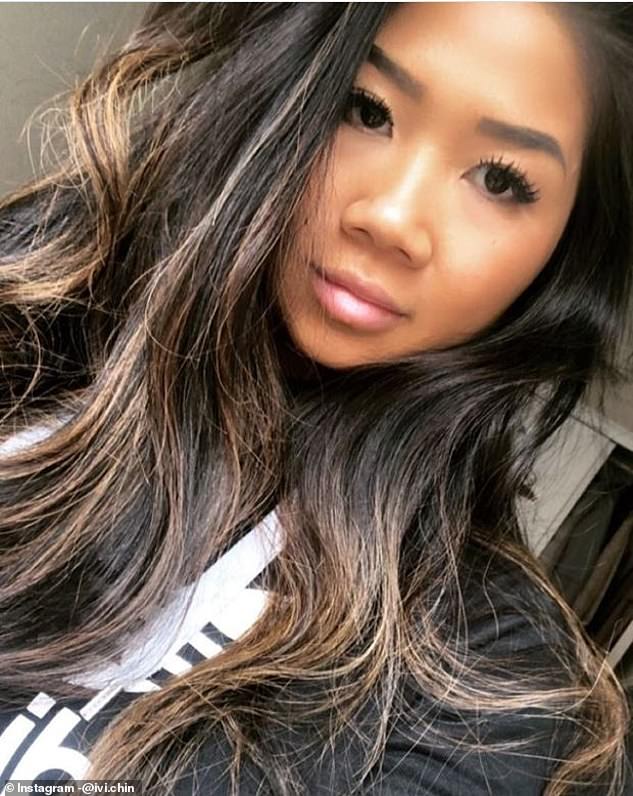 Judaism also stipulates that men and women cannot have any sort of physical contact with each other when her period begins and for seven days after she stops bleeding.

For this reason, Ivi says most couples sleep on two single beds joined together, which can be easily separated when necessary.

The separation, according to Ivi, is designed to spark up the ‘honeymoon feeling’ once again.

Although many people assume the procedure is linked to periods being seen as ‘impure’, Ivi said it is actually treated as a time to work on the non-physical needs of your partner.

The women are not allowed to do certain chores such as serve their husbands food or pour a glass of water in front of him.

Another custom in the programme which Ivi said is adhered to in real life is Orthodox women only allowing their husband and female family members see their real hair. 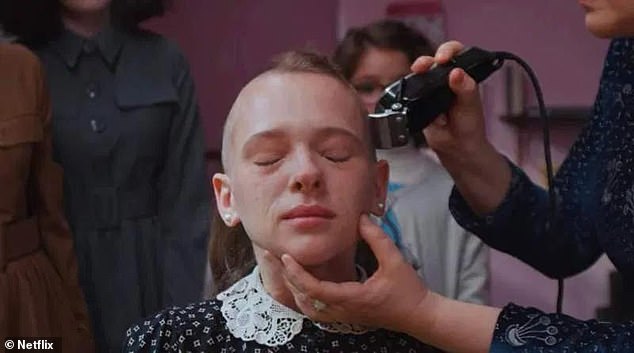 In the show, Esty is forced to shave off her hair the night before her wedding – a tradition which dates back to medieval Hungary

Instead they wear scarves or wigs – something which is also worn on their wedding day.

In Unorthodox, Esty is forced to shave off her hair before her wedding – harking back to a former practice from medieval Hungary in which men would shave their future bride’s heads in order to repel feudal lords from bedding them before they were married – something Ivi said she had never seen in her experience.

And while phones and internet are banned in Unorthodox, Ivi only has to put down her luxury electrical items from sunset on Fridays to nightfall on Saturday.

During that time, the community gathers to eat meals together and do fun activities away from technology.

As she continues on her journey of converting to Judaism, Ivi acknowledged that the rules she must adhere to are not for everyone and may seem restrictive to people in the secular world.