A father-of-six has found himself caught between the mother of his children and his felon fiancée who is now threatening to beat his ex up.

Shawn, 45, from Las Vegas, Nevada, fell for his new love Destinie, 28, online when she was still in prison and popped the question shortly after her release — without telling his ex Kelly.

Things come to a head between his ex and his bride-to-be on Friday’s episode of the We TV series Love After Lockup, with Shawn ultimately choosing to cut Kelly out of his life. 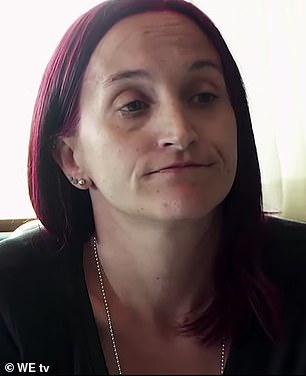 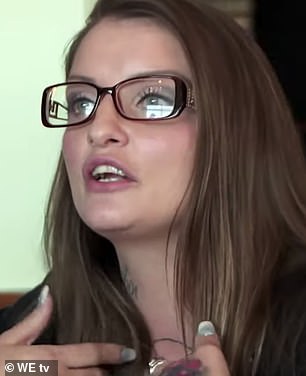 Yikes: Shawn, 45, from Las Vegas, Nevada, finds himself caught in the middle when his fiancée Destinie (right) meets his ex Kelly (left), who is the mother of his six kids

In a preview clip from the episode, the three of them are loudly arguing in a restaurant about whether Kelly should be calling Shawn every day.

‘It’s none of your business. We have a relationship for our kids,’ Kelly says, prompting Destinie to drop the bombshell that she is soon going to be Shawn’s wife.

‘You know what? We’re actually getting married. How ’bout that?’ she smugly hits back, stunning Shawn’s ex. ‘So it is my business.’

Kelly maintains that her children are not Destinie’s business, insisting that she has the right to call Shawn ‘any damn well time’ she pleases.

When Kelly tells her that she doesn’t have any intention of being around her again after this sit-down, Destinie flies off the handle.

‘Do something about it,’ she taunts, prompting Shawn to beg them to stop yelling at each other and take turns speaking civilly.

However, it’s clear that neither of the women has any interest in what he wants. 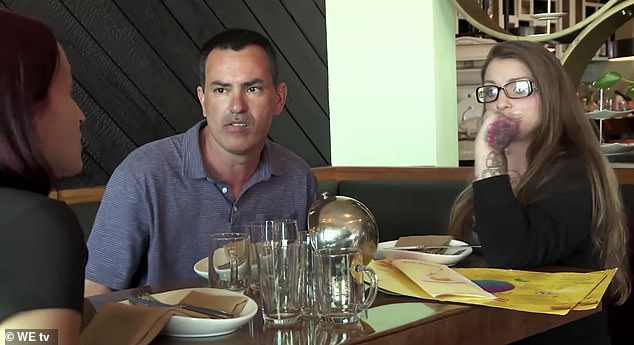 Heated: In a preview from Friday’s Love After Lockup, the three of them are loudly arguing in a restaurant about Kelly calling Shawn every day 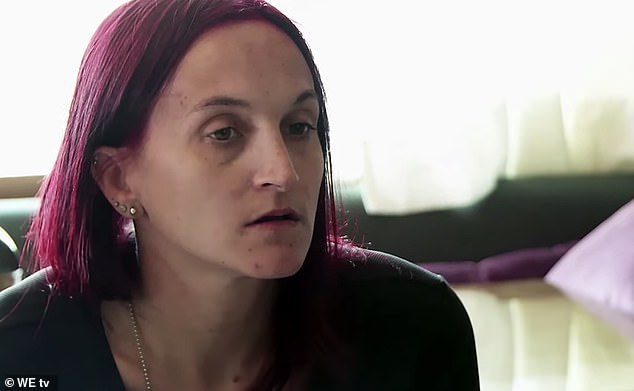 Say what? Destinie, 28, shocks Kelly when she announces that she and Shawn are engaged

‘Tell her to quit being disrespectful,’ Kelly says.

‘No, this how it is. We have a f*****g relationship and either she can respect it or not,’ Destinie tells Shawn as if Kelly isn’t even there.

As Kelly continues to provoke Destinie, Shawn urges her to stop. Destinie warns him to just ‘get to the point,’ confident that her husband-to-be will side with her.

In his testimonial, the dad states the obvious when he points out that Kelly and Destinie don’t like each other, but he needs them to get along for the sake of his kids.

Shawn had already risked everything by putting up a $50,000 bond for Destinie to be released from prison, so it’s should come as no surprise that he’s willing to stop talking to the mother of his children at her command.

‘Me and Destinie are together. We’re engaged. We’re going to get married, so this is gonna have to stop, you know, as far as talking all the time every day on the phone,’ he tells Kelly. 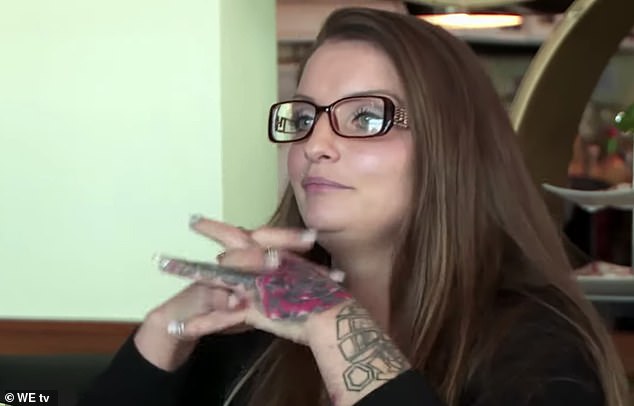 Threatening violence: Kelly’s refusal to show any respect towards Destinie leads the felon to threaten to ‘beat her’ 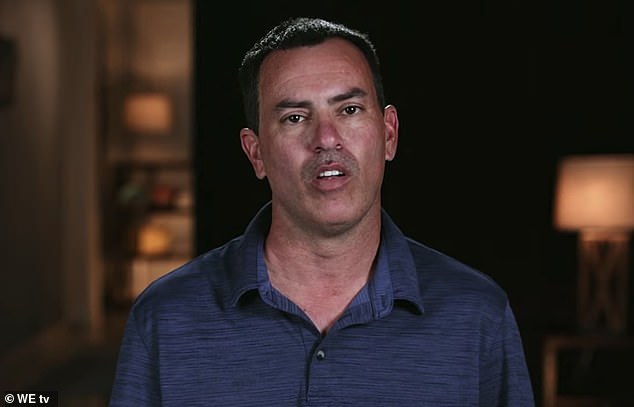 Kelly is quick to note that he never had a problem talking to her when he was with his other girlfriends, but Shawn insists that he now understands that he was ‘wrong’ to do that because it was ‘disrespectful to them.’

At this point, Destinie has lost all her patience and is ready to leave.

Shawn then cowardly tells Kelly that he isn’t going to talk to her anymore, and they’ll ‘just kinda go from there.’

‘Then you won’t be talking to your kids because I’m flat out not having her around my kids and that’s choosing her over your own kids,’ she warns her ex, but he insists he is marrying Destinie and that’s his choice.

Destinie admits in her testimonial that she finds Kelly’s reaction to no longer being able to call Shawn suspicious.

‘Like there’s obviously something else that’s going on, like I thought, because she wouldn’t have gotten so mad about that about them not being able to talk anymore,’ she says. 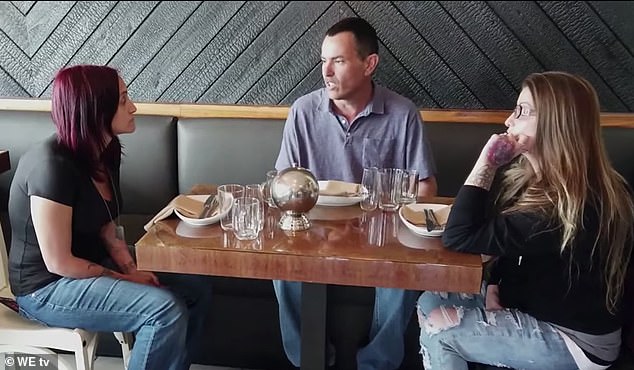 Oh no: Kelly warns Shawn that if he stops talking to, he will lose contact with ther six kids 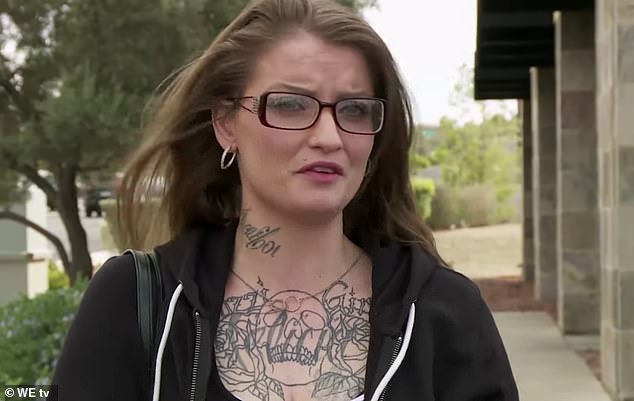 Not having it: Destinie admits in her testimonial that she finds Kelly’s reaction to no longer being able to call Shawn suspicious, insisting ‘there’s obviously something else that’s going on’

‘If her kids need to talk to Shawn, then they can call him themselves, They’re old enough to f*****g to use the phone and dial the number. Like I don’t see what the big deal is.’

Destinie especially takes issue with Kelly talking about how she was in jail and telling Shawn he should be with a ‘normal person.’

Shawn also thinks that Kelly’s jealous and that’s why she’s threatening to keep him from their kids.

The clip ends with an angry Destinie storming out of the restaurant and Shawn chasing after her.