Mums have weighed in on the controversial subject of whether they have a favourite child, after the debate was sparked in the new series of the royal drama, The Crown.

Season 4 of the Netflix show deals with the fact that British Prime Minister Margaret Thatcher had a ‘favourite’ son, upon which point the Queen was led to consider which of her own four children was her favourite.

Australian mums on Facebook had varied responses to the subject, but many agreed that they do in fact have one child that they prefer over the other or others. 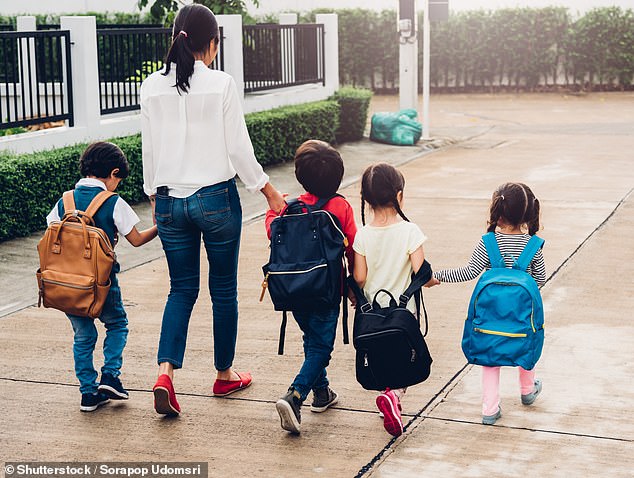 Mums have weighed in on the controversial subject of whether they have a favourite child, with surprisingly honest answers (stock image) 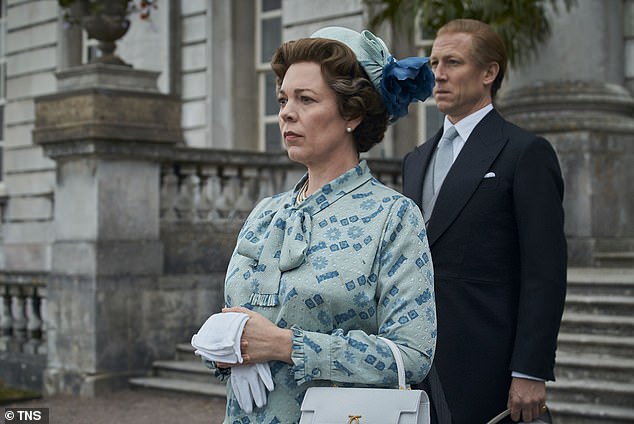 ‘I tend to favour my son and my husband favours our daughter,’ one mum said in a response that resonated with a lot of parents.

Do you have a favourite child?

Another said: ‘I definitely do. My daughter is a high achiever and I’m so proud of her. My son (four years younger) can’t get his sh*t together’.

Some said that their favourite child ‘changes’ daily or even hourly, depending on who is behaving well and how, while others said that they don’t think that they have a ‘favourite’ child per se, but their relationships are different with each of their kids.

‘I have three, don’t think I really have a favourite, but I have different relationships with all of them,’ one mum wrote. 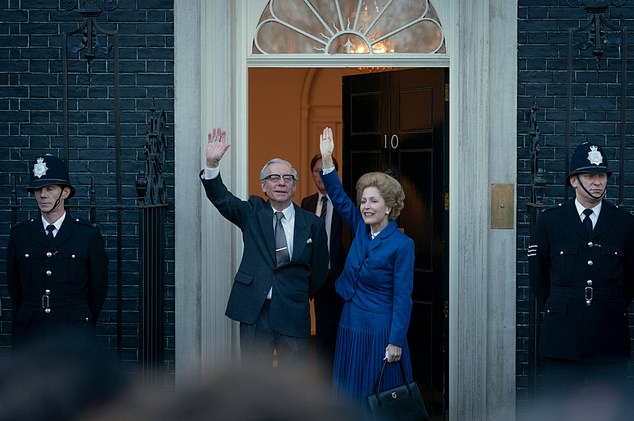 Some parents were horrified by the idea that they would have a favourite, while others said they are convinced their parents have one child that they prefer, despite them insisting otherwise.

‘I don’t have a favourite as such but one is a lot easier than the other,’ one mum admitted.

Another wrote: ‘I was watching The Crown tonight and this question came up.

‘Definitely no favourites for me. Sometimes the kids are easier to love at different ages/stages but I love them equally.’

Episode four in the latest series of The Crown deals with whether Queen Elizabeth had a favourite from Prince Charles, Princess Anne, Prince Andrew and Prince Edward.

While Prince Phillip (played by Tobias Menzies) stated that his favourite is clearly Princess Anne, the Queen was a bit more hesitant.

During the episode, she decided to put her children to the test through a series of lunches to figure out who was her favourite, only to discover that none of them is especially likable.