Have you ever wondered how different celebrities used to look before they shot to fame?

Dutch designer Ard Gelinck has answered the question with these clever Photoshopped images of stars alongside their younger selves.

BoredPanda shared an online gallery of some of the best of Gelinck’s creations – including the likes of Drake, Lily Collins and Kim Kardashian.

Scroll down to see some of our favourite examples, including one of Macaulay Culkin, now 40, smiling next to himself in Home Alone, that show just how far they’ve come. 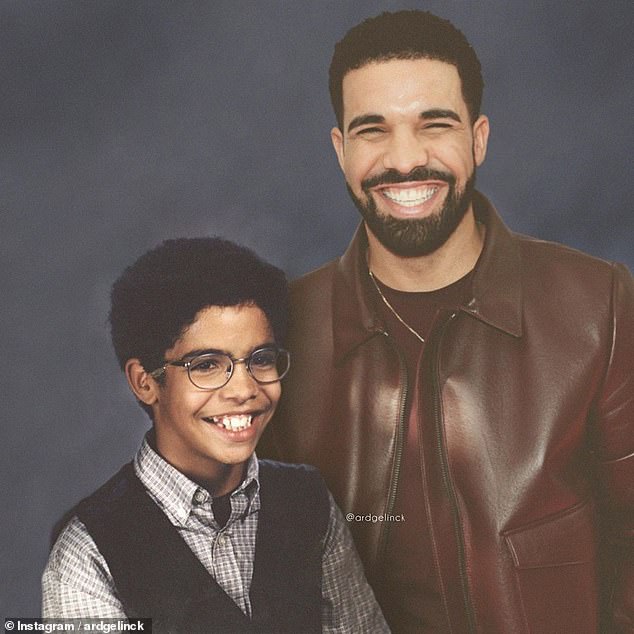 Hip hop icon Drake has transformed his look over the years, ditching his round spectacles and fixing the gaps in his teeth 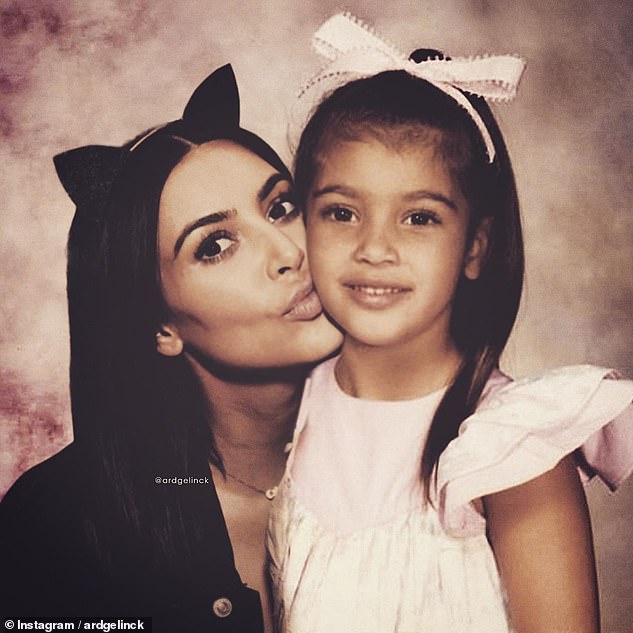 After just turning 40, Kim Kardashian would no doubt feel nostalgic about this throwback picture of her and her younger self 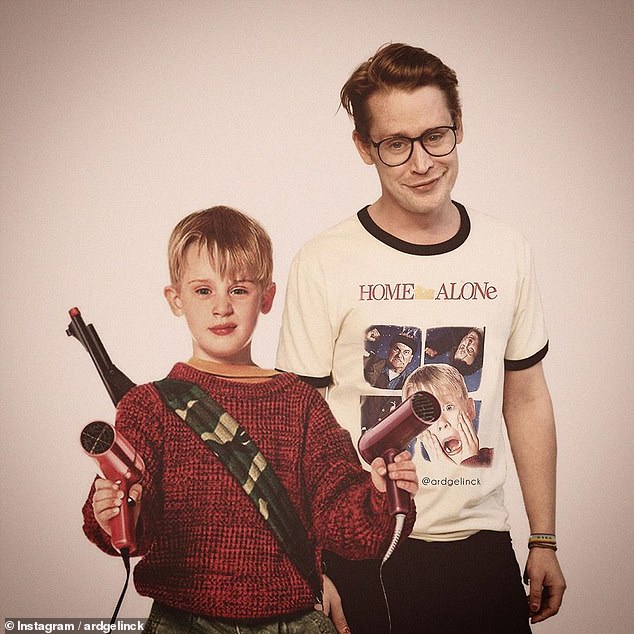 Rising to fame at a young age as the star of popular Christmas film Home Alone, fans are always shocked to realise Macaulay Culkin is now 40 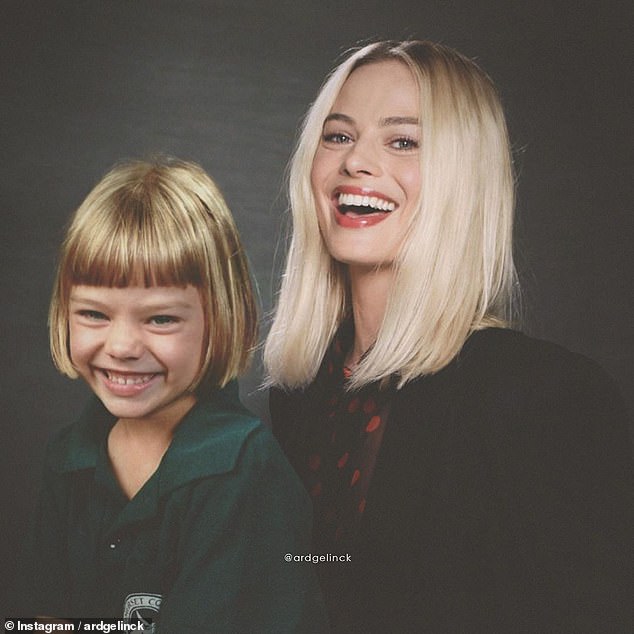 The beautiful Margot Robbie still has her sweet smile all these years later, although she decided to ditch her full fringe 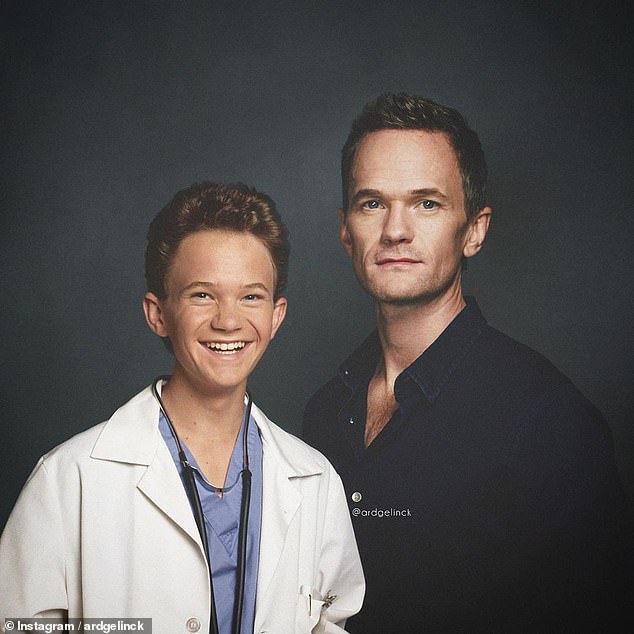 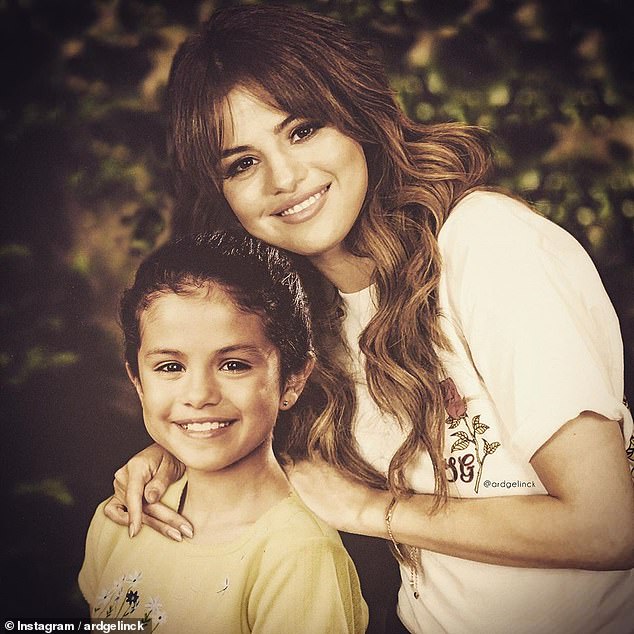 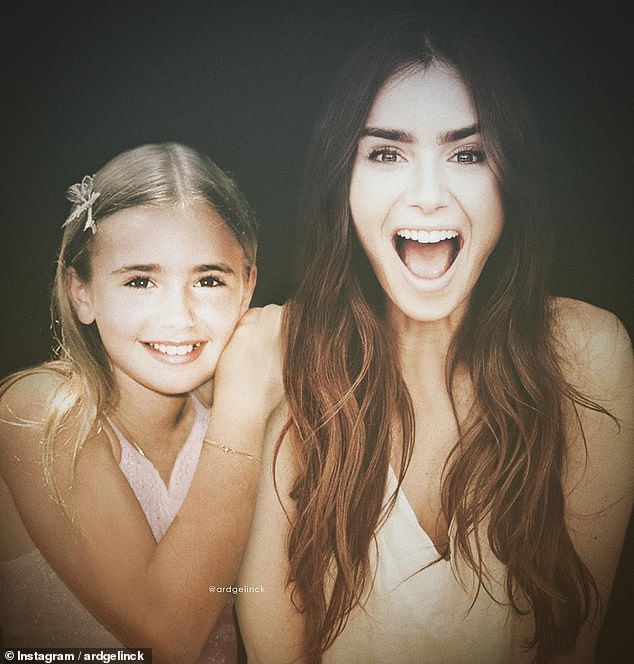 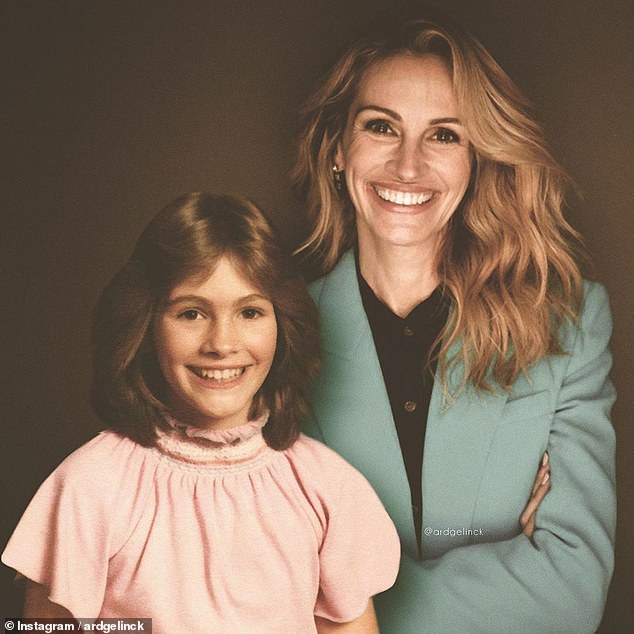 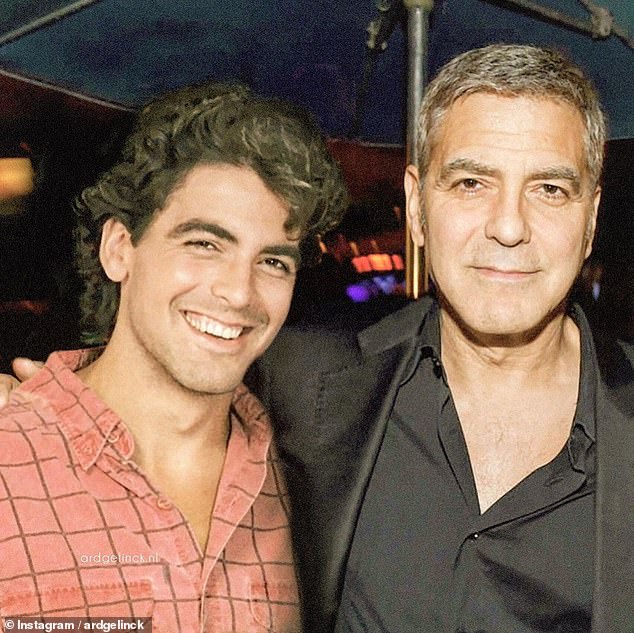 Heartthrob George Clooney, now 59, proves his good looks will never fade as he is Photoshopped next to his younger self sporting a curlier mop