Darrell Lea has launched LifeSavers Blackcurrant Pastilles bite-sized chocolates, sending nostalgic shoppers racing to get their hands on them.

The Australian confectionery brand and LifeSavers have joined forces in a collaboration like no other to transform the two classics into scrumptious bites.

The bites, which cost $4.40 for a 160g pack, are filled with blackcurrant LifeSavers wrapped in Darrell Lea’s signature creamy milk chocolate. 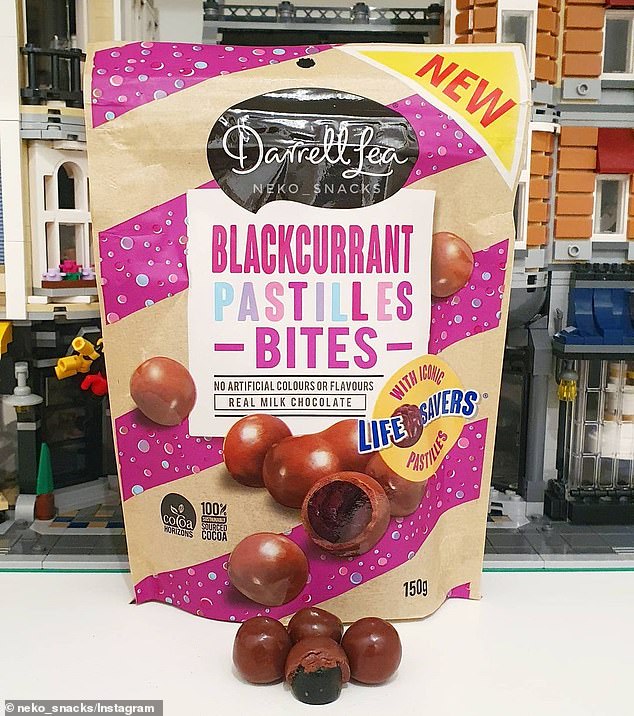 Darrell Lea has launched LifeSavers Blackcurrant Pastilles bite-sized chocolates, sending nostalgic shoppers racing to get their hands on them 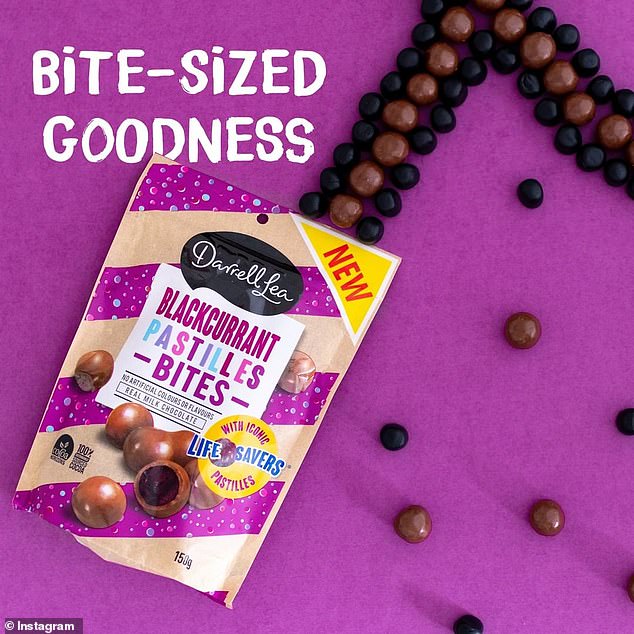 The bites, which cost $4.40 for a 160g pack, are filled with blackcurrant LifeSavers wrapped in Darrell Lea’s signature creamy milk chocolate

Many shoppers who grew up eating the ring-shaped LifeSavers lollies said the new creation brings back many memories from their childhood.

‘I was a fan of Blackcurrant Life Savers as a child so it made only sense that I’d enjoy these. Boy did I enjoy this bag,’ food blogger Neko Snacks wrote on Instagram.

‘Blackcurrant is a favourite flavour of mine so I was a little concerned the chocolate might over power it but turns out my worries were all for nothing. The pastilles had an excellent chew to them but they’d also get madly stuck to your teeth.

‘I loved these! These will most likely appear in my shopping again.’

Dozens of shoppers who have tasted the new flavour described the product as ‘tasty’, ‘amazing’, ‘yummy’, ‘ridiculously good’ and ‘so moreish’.

‘Theses are so good! Demolished the bag. They need to make larger bags,’ one wrote, while another added: ‘They are so yummy. Combing two of my favourites.’ 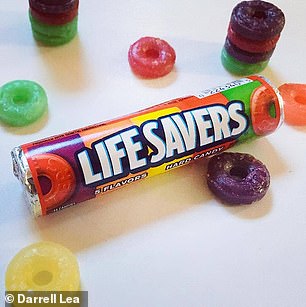 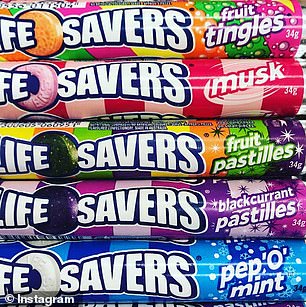 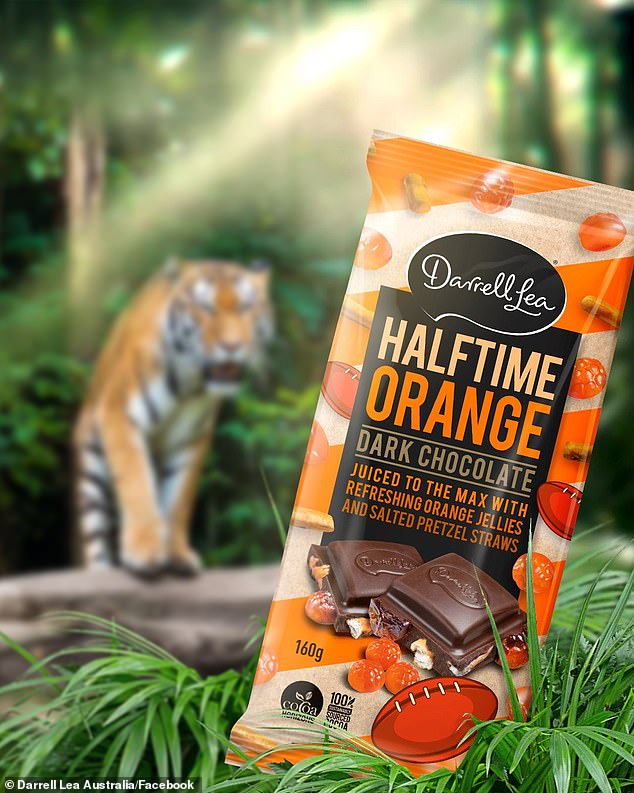 Inspired by the childhood classic, the Fairy blocks are filled with ‘crunchy’ hundreds and thousands, as well as soft mini marshmallows.

Dozens of fans have shared their glowing reviews on social media after getting their hands on the new creation.

‘I really liked the new Fairy block, there’s lots of yummy crunchy 100’s and 1000’s and little soft marshmallows in it too, it brings me back to my childhood. Such a uniquely Aussie creation,’ one foodie wrote on Instagram.

Many said they couldn’t wait to try the new flavour.

‘Yum! I need to try this on my next treat meal,’ one wrote.

‘OMG this is awesome, I can’t wait to get some! Dark choc orange is my fave, thanks for making what is probably going to be my new favourite,’ one shopper said. 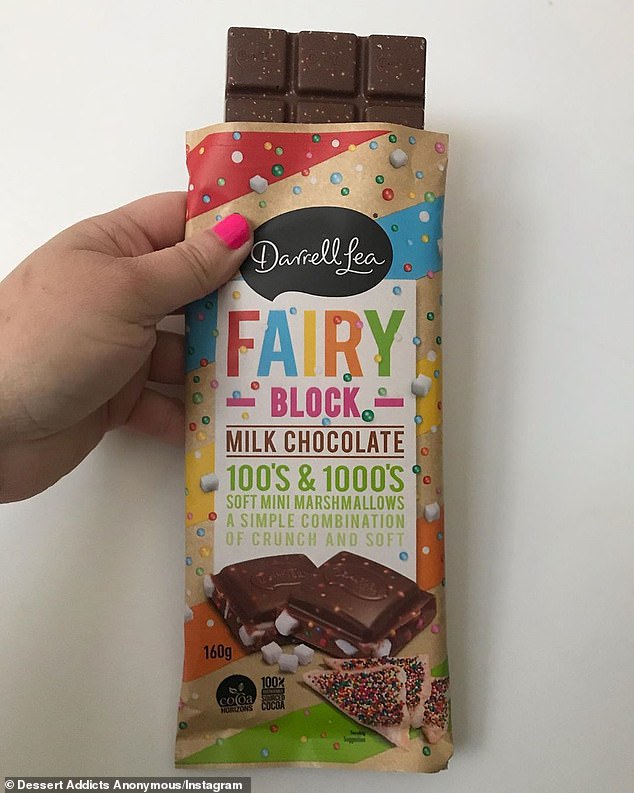 The brand’s factories in Sydney and Melbourne have started replacing palm oil across the entire Darrell Lea range.

By November, the company anticipates that all products in supermarkets will be 100 per cent palm oil free – as the brand will also redesign packaging with a stand out new logo and clear ingredient listing.

‘As a business we wanted to do the right thing. In recent years, our consumers have told us that they don’t want palm oil in our products,’ Tim Stanford, marketing director, said.

‘We listened and we took action. We found a great alternative in sunflower oil. It doesn’t affect the taste, look or feel of our products.’

‘There is no doubt that palm oil production causes major devastation to rainforests and endangered animals, such as the orangutan,’ Mr Stanford said.

‘We call on all businesses, not only in the confectionery industry, but across the board to look into their supply chain and make better decisions about the ingredients they use.’