An air purifier that does nothing but ‘suck air in and blow it back out’ and floor cleaners that won’t get better results than tap water are among a list of the worst products of the year.

Australian consumer watchdog CHOICE has revealed the five winners, or rather losers, in their annual Shonky Awards for 2020.

The awards have named and shamed a number of products and brands which the organisation says provide little value for consumers – including large companies in the funeral and retail credit industries. 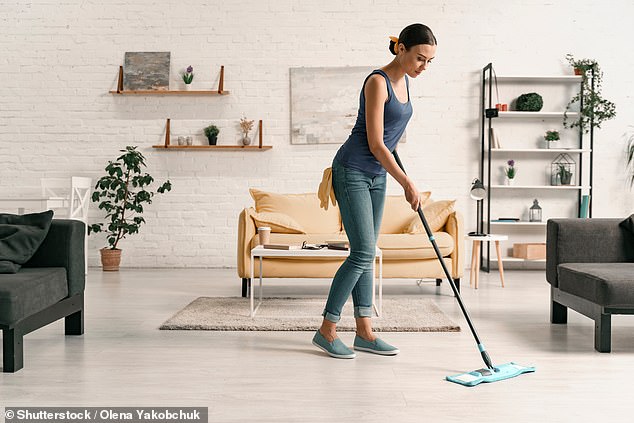 Australian consumer watchdog CHOICE has revealed the winners, or rather losers, in their annual Shonky Awards for 2020 (stock image)

The Greentech brand appliances sold in Australia through retailers such as Office works and Kogan were included on the list for their ‘pathetic purification’.

‘Following the bushfires of summer 2019/2020 and concerns about the spread of COVID-19 … CHOICE tested major air purifier brands and found most of the products do provide some benefit to the air quality of your home,’ the consumer advocate said.

However, reviewers found that the Greentech model performed so poorly that CHOICE’s lab tests could not detect any difference between the air it produced and unfiltered air.

‘I can only assume the problem is in the design. Certainly the price tags don’t indicate that they’re cheap’. 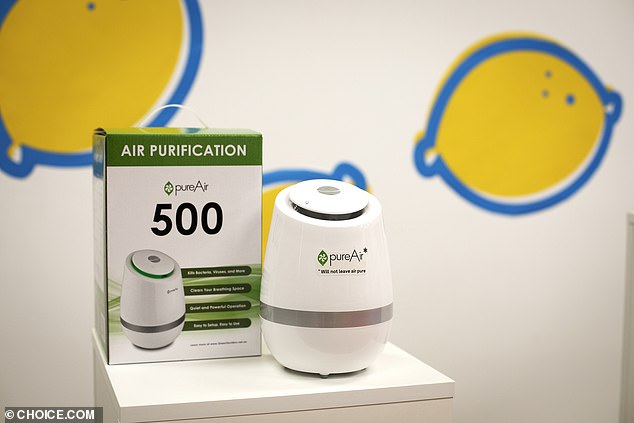 Greentech air purifiers that are ineffective

Floor cleaners that are no better than plain tap water

The consumer advocate says a ‘toxic’ partnership between Latitude Finance and retailer Harvey Norman was driving unwitting consumers into debt.

‘Harvey Norman, with Latitude Finance, sells one of the highest interest rate credit cards on the market at 22.74% through its stores,’ CHOICE campaigner Patrick Veyret said.

‘The cash rate is at a record low so there’s no justification for cards this expensive. Customers walk in for a television or toaster and walk out with crippling debt,’ he said.

He said consumer should not be pressured into high cost debt when they walk into a store like Harvey Norman.

‘Harvey Norman deserves this Shonky for turning their stores into the finance industry’s dirty secret.’

A spokesman for Latitude Finance said:

‘Latitude Go and Latitude Gem enable customers to shop interest free for up to 60 months – or five years – on promotional offers at participating retailers. The vast majority of customers who purchase interest free using these cards pay off what they owe within the promotional period and therefore pay no interest whatsoever.

‘Latitude undertakes a rigorous credit check and capacity assessment of every credit applicant, in full compliance with laws including responsible lending obligations. Credit is never issued without first determining the creditworthiness of applicants and ensuring borrowers have the capacity to repay.’ 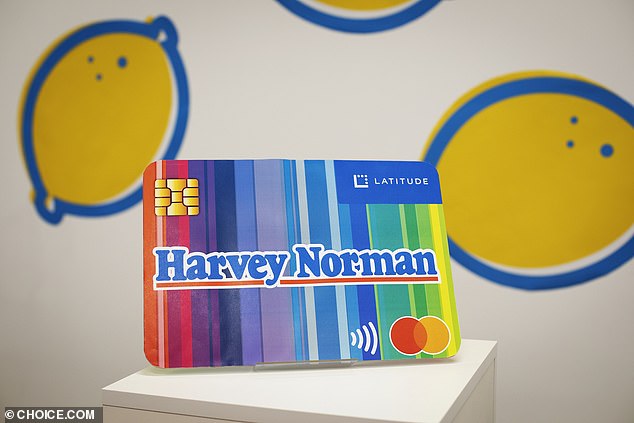 CHOICE said while banks are required to do extensive background checks before issuing credit cards, retailers like Harvey Norman have long enjoyed an exception

The company behind well known funeral service providers such as White Lady Funerals and Simplicity Funerals gets a place on the Shonky list for failing to provide a breakdown of costs.

Outside of New South Wales and the Australian Capital Territory the industry is not required to show customers an itemised bill.

‘NSW made funeral companies display their prices upfront so families wouldn’t be taken advantage of. Companies like InvoCare have done the bare minimum, leaving grieving families in the rest of Australia behind.’

Ms Pereira said the industry was taking advantage of customers who were in a vulnerable state by not being up-front with their pricing.

‘CHOICE is calling on all state and territory consumer affairs ministers to make transparent funeral pricing the norm. InvoCare should step up and implement itemised prices across the country now,’ says Pereira.

The entire category of floor cleaners was given a fail by CHOICE for in some cases ‘being worse than water’.

The organisation said that cleaning chemicals were so diluted in some of the products that they would not provide any benefit when mopping an entire room.

‘Floor cleaners are little more than perfume for your floor. If you want your floors clean you can just use a plain old bucket of hot water. Save your money.’ 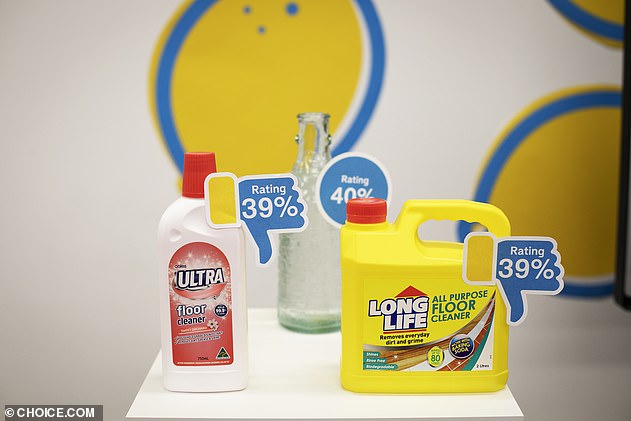 Therapeutic products company Revitalife also walked away with a Shonky Award for 2020 after CHOICE found they had questionable sales tactics.

‘Revitalife uses a ‘health survey’ to target older Australians with health worries and then proceeds to put the pressure on to sell them an expensive bed with dubious health benefits,’ says CHOICE Consumer Law Expert Julia Steward.

CHOICE has even gone as far as to say Revitalife has breached the consumer law by using deceptive sales tactics.

‘We’ve written to the ACCC asking them to take action on Revitalife and this rotten business model targeting older Australians.’ 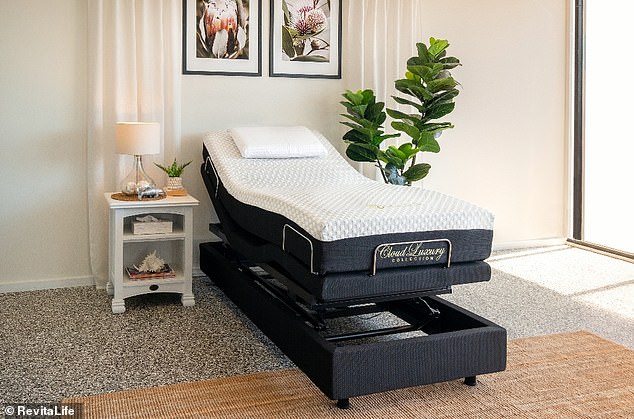 ‘Whether it’s complex financial products designed to trap people in debt or home appliances that fail in our lab testing, the CHOICE Shonkys are here to help you avoid buying a dud,’ CHOICE CEO Alan Kirkland said.

The annual awards have reached their 15th year with Mr Kirkland saying the Shonkys was aim was to ‘uncover and call out practices from companies taking advantage of their customers’.