People with Borderline Personality Disorder (BPD) have made a video that aims to shine a light on what it’s really like to live with the ‘stigmatised’ disorder.

Those who feature in the short YouTube video discuss frankly how people who are diagnosed with having the condition are viewed by society, saying the common perception is that people who have BPD are ‘angry people, flying off the handle at everything’.

The #wewantyoutoknow campaign is the work of healthcare worker Nikki Mattocks, 22, from London, who also has BPD. Mattocks says BPD is ‘the most stigmatised mental health condition you can have.’

The stars of the footage make a plea for better information on BPD – also known as Emotionally unstable personality disorder (EUPD) – to help give the wider public a better understanding of the condition. 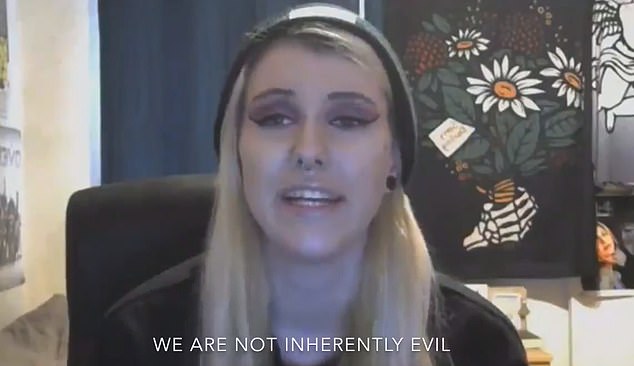 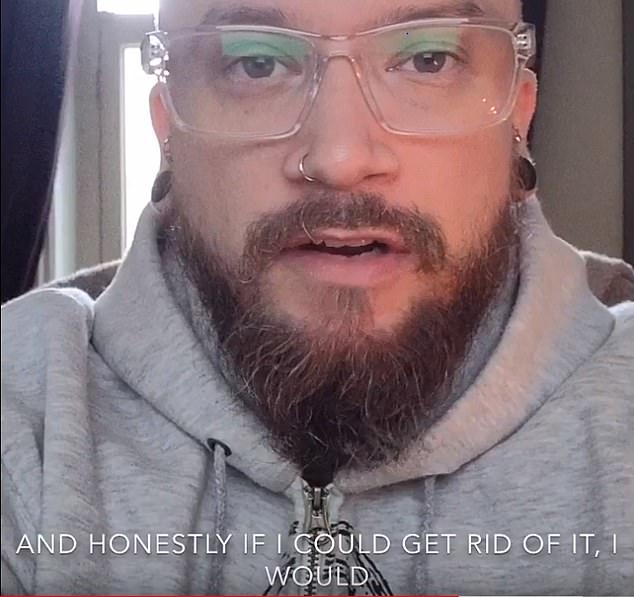 The short video sees people with BPD recounting how they live day-to-day with the illness, and how they’ve viewed by society 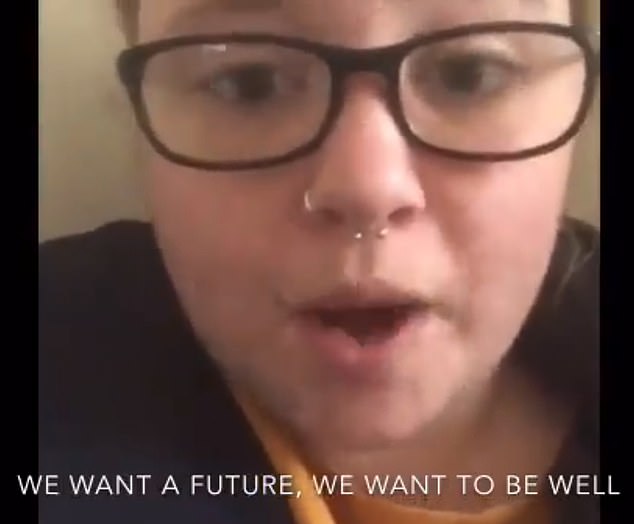 The short YouTube video is being shared on social media using the hashtag #wewantyoutoknow, after mental health campaigner Nikki Mattocks (not pictured) asked people with BPD to share their stories 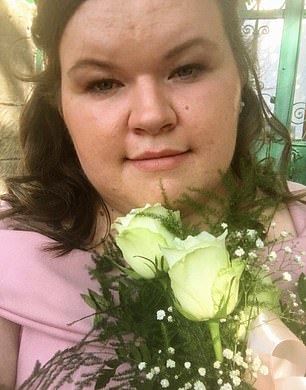 Nikki Mattocks, 22, from London, said she started the #wewantyoutoknow campaign to raise awareness about BPD

Promoting her campaign work on Twitter, Mattocks told followers: ‘I made this with other people diagnosed with #BPD/#EUPD as part of #scopeforchange. I’m hoping to raise awareness of this heavily stigmatised condition.’

The short video sees one person with BPD explaining how damaging misinformation can be. The young women explains: ‘The big issue for EUPD is the stigma, which is obviously incredibly damaging.

‘There’s this massive perception of manipulative, angry people flying off the handle at everything and into this scary depression, which really isn’t the case all of the time, or most of the time’.

She adds that many people with BPD try ‘incredibly hard’ to stop symptoms of the condition manifesting and often ‘hide it to their own detriment’, saying that she hopes the video will stop the idea that those who have BPD are ‘inherently evil.’ 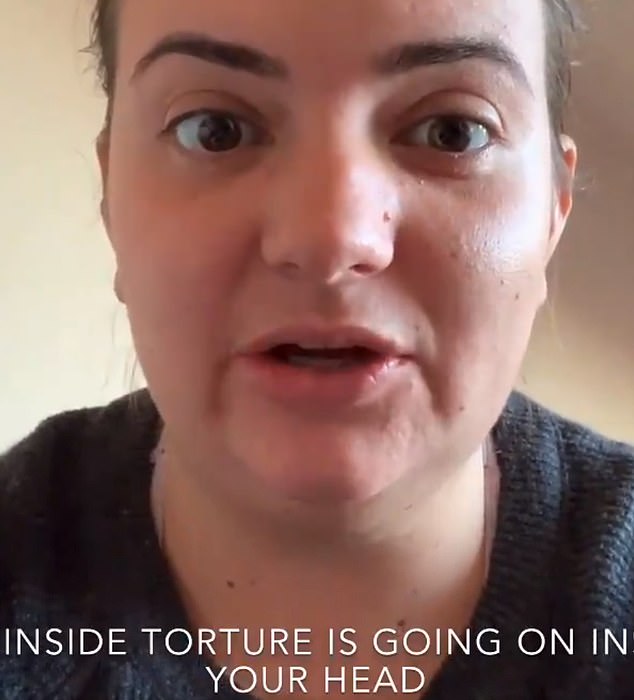 Another person who has BPD says in the video that many people who have the disorder can present as if they’re functioning completely normally, but the reality is very different

WHAT IS BORDERLINE PERSONALITY DISORDER?

In general, someone with a personality disorder will differ significantly from an average person in terms of how he or she thinks, perceives, feels or relates to others.

Elsewhere, another person who has the illness explains what it’s like to live day-to-day with the condition, saying that people with BPD can seem like they’re having the ‘best day ever’ but inside ‘torture is going on inside your head.’

Mattocks, who has been vocal about her own mental health battles, told FEMAIL why she decided to start the campaign, saying: ‘I work in mental health and I have a diagnosis of EUPD, and I strongly believe it’s the most stigmatised mental health condition you can possibly have.’

Miriam Steiner, Scope for Change Manager, at disability equality charity, Scope said: ‘We’re delighted to support young disabled people to campaign on the issues that matter to them most.

‘To make change in our society it’s important that the voices of disabled people are heard, and stigma is challenged.

‘We hope other young disabled people now feel empowered to make a change, and to campaign for equality.’