The Capture is a timely espionage thriller that comes amid the hot topic of ‘fake news’ misinformation, and the growing knowledge of how intelligence services tightly surveil the country.

Described as ‘the new Bodyguard’ by it’s captivating leading lady Holliday Grainger, 31, the gripping crime drama is set to be a hit with viewers.

The six-part series taps into the existence of surveillance and how reliable footage is as source evidence in crimes. 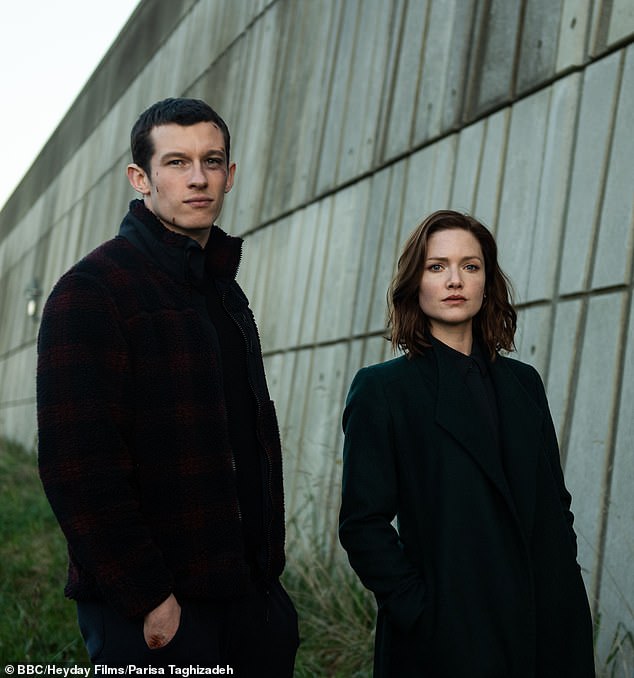 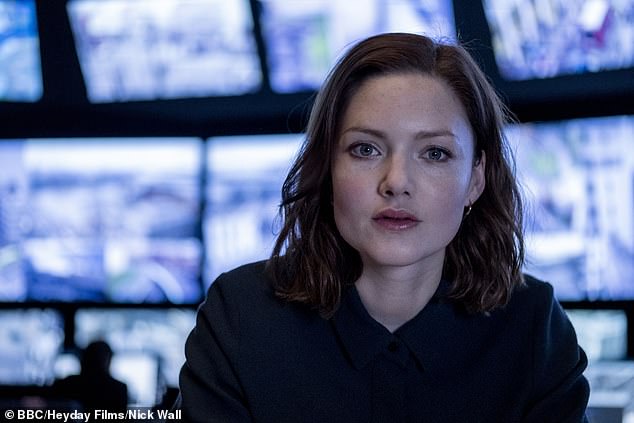 Holliday Grainger plays DI Rachel Carey, who is married to her job and incredibly ambitious.

She’s newly promoted and drafted in to investigate Shaun Emery’s case, and quickly learns that the truth can sometimes be a matter of perspective.

‘No one could foresee the success Bodyguard,’ she told the Mail on Sunday in an interview ahead of the series, ‘but the moment I saw the script for The Capture I knew it had that certain something. It’s a production I would definitely want to watch.’

At 31, Grainger has already appeared in her share of ground-breaking dramas, including JK Rowling’s Strike series, The Borgias and Patrick Melrose, in which she appeared alongside Benedict Cumberbatch.

Grainger spent most of her formative acting years in period dramas (‘seven years in a corset’, she sighs), at one point doing TV versions of four classics in a row.

She prefers to keep schtum about her only saying she isn’t single, and currently owns property in Manchester and London. 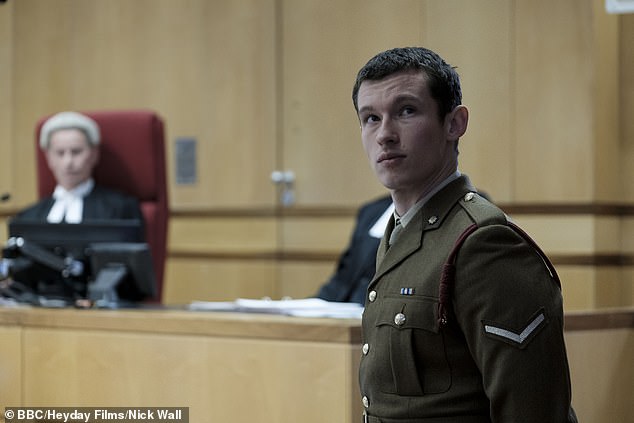 When Callum Turner’s soldier character Shaun Emery’s conviction for a murder in Afghanistan is overturned because of flawed video evidence, he returns to life as a free man with his young daughter.

But when damning CCTV footage from a night out in London comes to light, Shaun’s life takes a shocking turn and he must soon fight for his freedom once again.

Turner, who has starred in War & Peace, Ripper Street, Fantastic Beasts: The Crimes Of Grindelwald and is a former Burberry model.

Inspired by his mother to become an actor and his love for film sets he has made a name for himself on British television.

He has been dating actress Vanessa Kirby since 2015, who stars in Netflix’s The Crown and most recently Fast & Furious presents: Hobbs & Shaw. 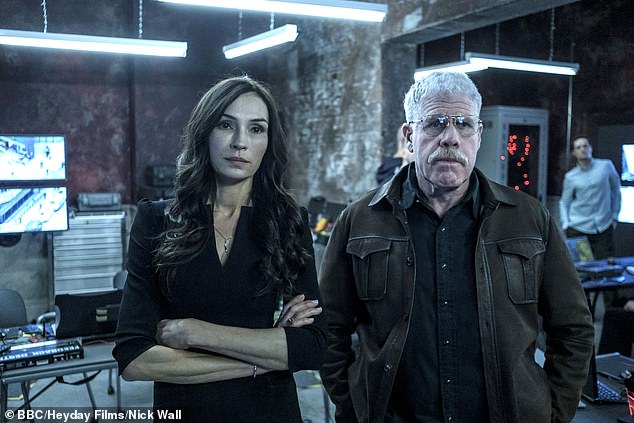 Grainger and Turner and in good company when it comes to their fellow castmates.

X Men and Taken star Famke Janssen joins the team as well as Laura Haddock, who appeared in the Transformers: The Last Knight and Guardians Of The Galaxy.

Janssen and Perlman’s roles remain a mystery, with Haddock starring as Hannah Roberts – Emery’s possible love interest and who appears to be a member of his legal team. 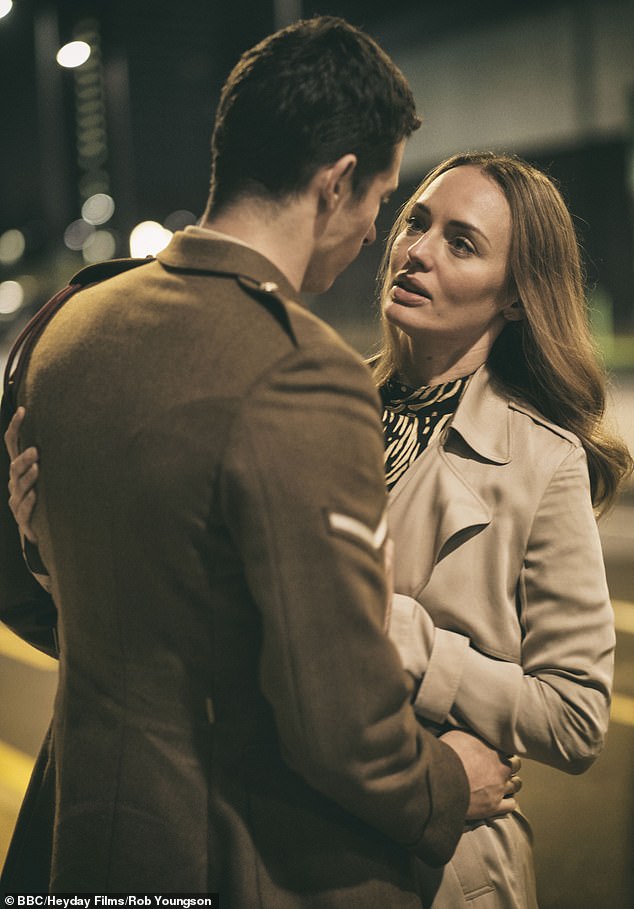 Laura Haddock plays Hannah Roberts, Emery’s love interest and a member of his legal team who have to fight for his freedom 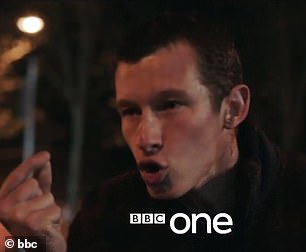 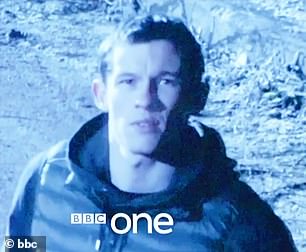 Soldier Shaun Emery has a short fuse which works against him when it comes to accusations that could threaten his freedom. What appears to be manipulated video footage could jeopardise his future – and he faces a fight on his hands to clear his name

Creator Ben Chanan’s told the Guardian he was inspired by the rise of ‘fake news’ and misinformation, and how video and images play a part in the manipulation.

He told the Guardian: ‘I began to think what if you combined the idea that anything online can be hacked with the fact that video evidence is increasingly integral to our justice system? How if those two things came together, it could create a nightmare scenario.’

It’s no doubt set to leave viewers teetering on the edges of the seats as real fears and concerns are reflected in the series set in a somewhat ‘heightened reality’.

The Capture starts tonight on BBC One at 9pm