Australian men and women have revealed their shortcuts to success when it comes to tackling domestic duties and ‘getting on top of’ their lives.

The tips and tricks were shared online and covered everything from laundry to cleaning the bathrooms and sending kids to school with frozen sandwiches.

‘Hang your socks next to each other on the washing line, pair them when they are dry and never lose a pair of socks again,’ one woman suggested. 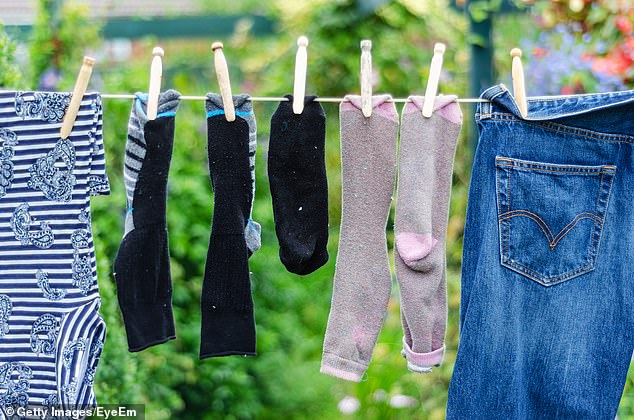 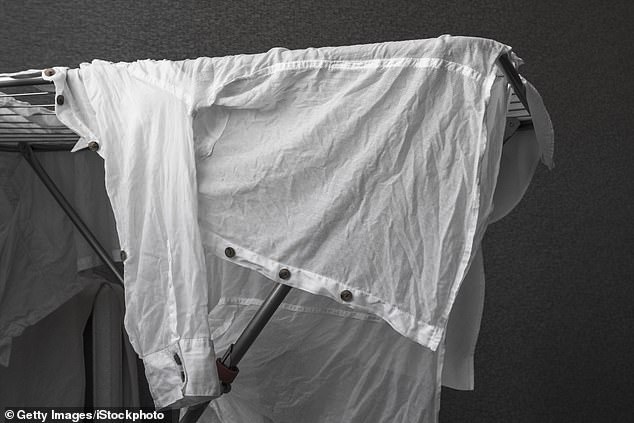 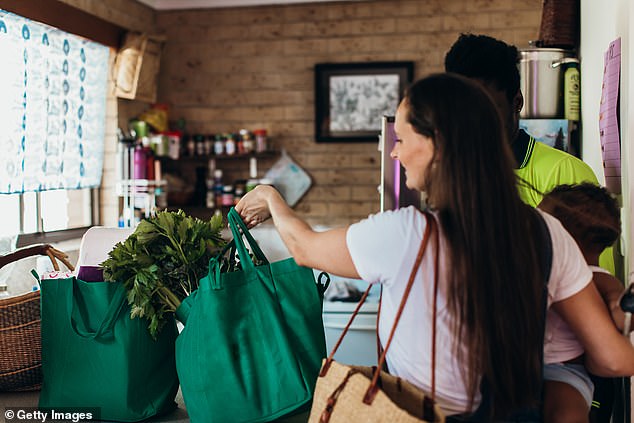 Ordering groceries online appeared to be a popular time-saving tool

‘Fold the washing straight from the clothes line. I don’t buy clothes that need to be ironed and never iron,’ another said, adding folding them immediately helps.

Others had handy tips for people who hate ironing too.

‘Hang the wet clothes on coat hangers and it looks like they have been ironed,’ one man said.

A few people said instead of scheduling time to clean their bathrooms they did the task while using it.

‘I keep a scrubbing brush in the shower because I hate going back to scrub it when I am dressed,’ one woman said. 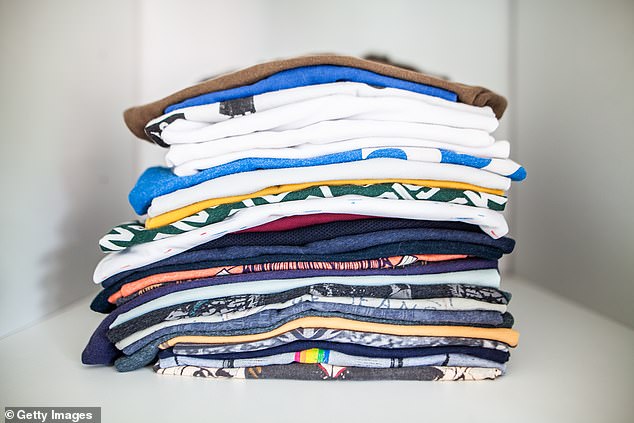 ‘Fold the washing straight from the clothes line. I don’t buy clothes that need to be ironed and never iron,’ another said, adding folding them immediately helps avoid creases

WHAT ARE THE MOST POPULAR SHORTCUTS?

4 – Making bulk sandwiches for school lunches and freezing them

‘Me too, I always clean it when I am showering.’

And instead of stressing about clothes left forgotten in the washing machine many people admitted to just adding a cup of vinegar and restarting the cycle.

Others don’t separate their clothes when they wash and say it is fine.

‘I have never had a colour run. Maybe it’s because I wash in cold water,’ one woman said. 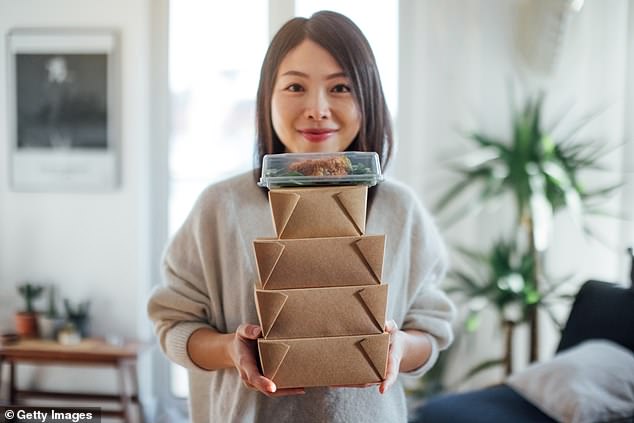 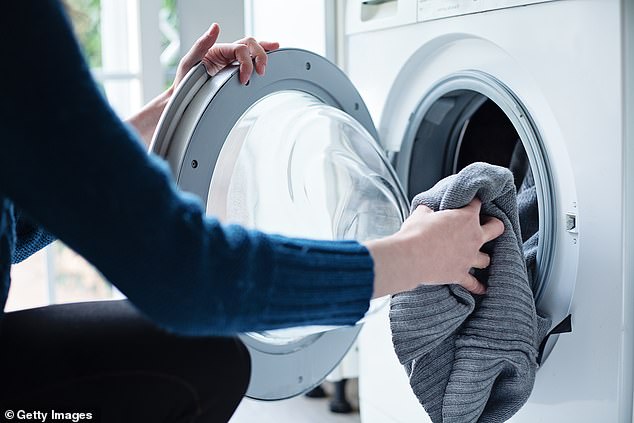 Other mums admitted to washing as little as possible.

‘Buy enough uniforms for the whole week so you only have to wash once,’ one said.

And mums admitted to making a week of sandwiches for kids on Sunday to save time in the morning.

‘Everyone tells me I am breaking the rules about fresh sandwiches but my kids eat it and I can’t worry about random rules,’ one said. 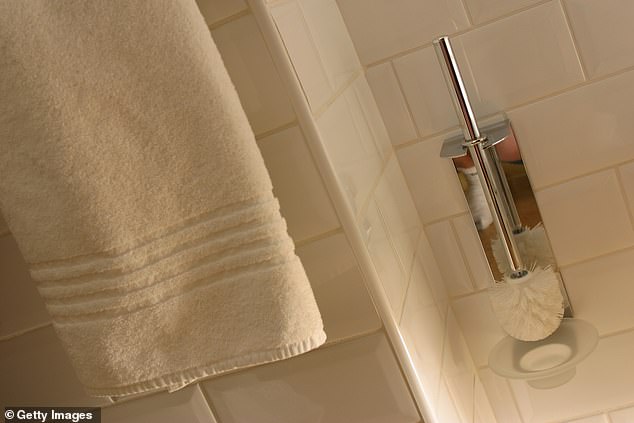 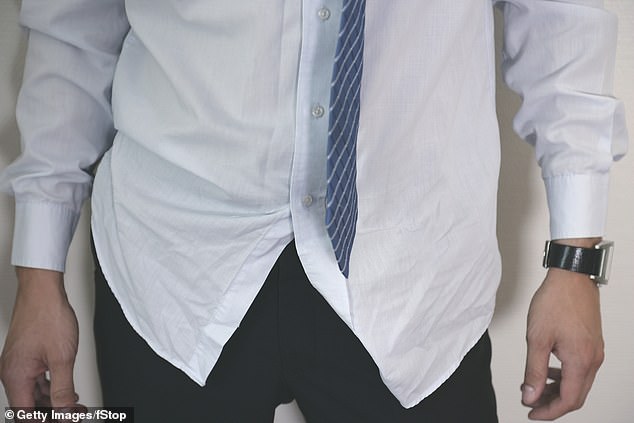 Many people said they refuse to buy clothes which need ironing

‘Get a loaf on Sunday and make freezable sandwiches, chick them in the freezer in the bread bag and take one out every day for the lunch boxes – game changer,’ said another.

‘My mum used to freeze our sandwiches, I still remember in the middle of winter eating it half frozen,’ said one woman.

The tricks help the men and women feel like they have their lives organised – so they don’t buckle under the pressure of domestic duties.